Chief Justice off for US honour 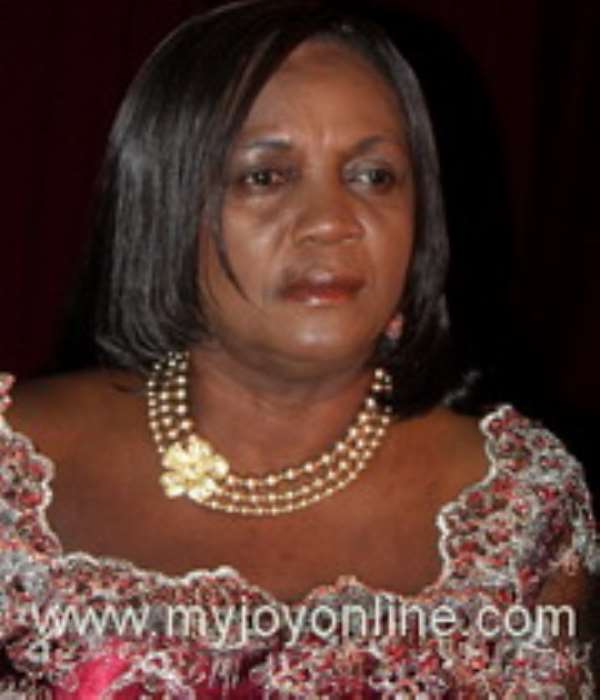 
The Chief Justice, Mrs. Justice Georgina Theodora Wood, is to be honoured at the 19th Annual Trumpet Awards to be held at the Cobb Energy Performing Arts Centre in Atlanta, Georgia, USA by the Trumpet Awards Foundation on Saturday January 29, 2011.

The Trumpet Awards is a prestigious event which acknowledges the accomplishments of men and women and/or groups who have significantly contributed to enhancing the quality of life for all and who augment the richness of this great global society by partnering with the cause of justice and equality of all. Past Trumpet Award winners have included global icons such as Muhammed Ali, Maya Angelou, Rev. Jesse Jackson, Quincy Jones and Coretta Scott King.

The award ceremony is one of four programmes the Chief Justice will be engaged in when she travels to the United States of America from January 23 – February 9, 2011.

Preceding the awards ceremony is a list of programmes which starts on Wednesday January 26.

A statement singed and issued by Mrs. Grace A. Tagoe, the Director of Communications at the Judicial Service for the Judicial Secretary, said the Chief Justice will seek in her speech to enlighten the entire MIT Sloan community on the legal frameworks that are helping to shape Ghana's image as a premier investment destination.

Many past and present African leaders have spoken at MIT including former President Kufuor who addressed the Institute in 2009, President Paul Kagame of Rwanda, Prime Minister Raila Odinga of Kenya and former UN Secretary-General and MIT Sloan graduate, Kofi Annan.

The Chief Justice will then proceed to Washington DC to participate in a National Prayer Breakfast at the Washington Hilton on February 3, 2011. This is at the invitation of the Congressional Committee. The event has two special guest speakers – the US President, Barack Obama – and another whose identity is kept confidential until the morning of the event.

The annual event, which is held in Hilton's International Ballroom on the first Thursday of February each year and is attended by some 3,500 guests, is designed to be a forum for political, social and business leaders of the world to assemble together and build relationships which might not otherwise be possible.

The Honourable Lady Chief Justice will conclude her engagements with a visit to the Fordham Law School in New York from February 5 – 9, 2011 at the invitation of the Leitner Centre for International Law and Justice. There, she will be discussing existing projects between the Centre and the Judicial Service and future possibilities for further cooperation. The Chief Justice will also deliver a lecture on the topic The Role of the Judiciary in Advancing Human Rights and Promoting Access to Justice: The Ghanaian Experience, at the New York University Africa House. This is being organised by the Leitner Centre in partnership with the NYU Africa House, the Virtue Foundation and the New York City Bar.