PRO - Chief Imam was not invited to oil celebration 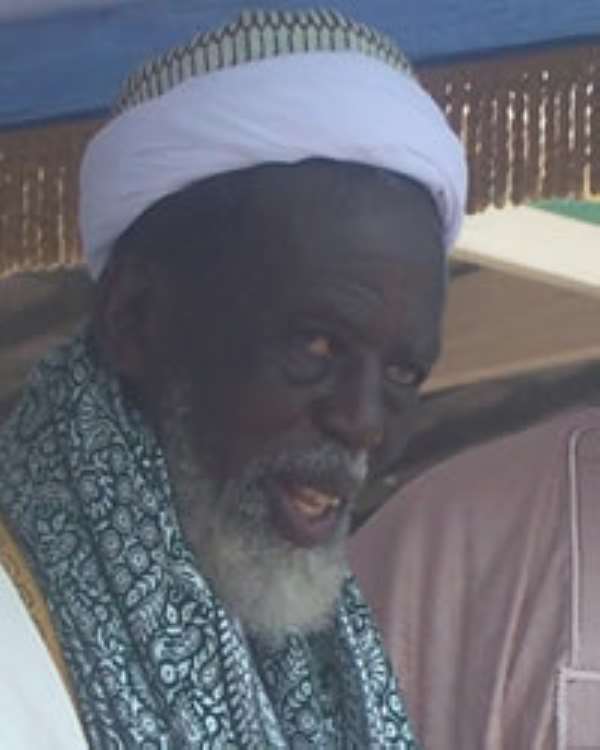 
The office of the National Chief has expressed disappointment in the government for not inviting the National Chief Imam Sheikh Usman Nuhu Sharabutu to the official pouring of Ghana's first oil at the Jubilee Fields near Cape Three Points in the Western Region.

According to the Public Relations Officer of the Chief Imam, Alhaji Addai Musa Abubakar, the Chief Imam being the spiritual father of Muslim in Ghana should have been invited to the historical event.

President John Atta Mills on Wednesday December 15 turned the valve to pump the first oil on the jubilee fields for the commencement of commercial production of Ghana's light sweet crude oil.

Speaking on Asempa FM's Ekosii Sen programme, Alhaji Abubakar noted that the office of the Chief Imam was eager to witness the historical event and therefore waited for an official invitation from the government which never came.

He added “I called State Protocol but the person I spoke to said they were not the organizers of the programme”.

Meanwhile, Edward Bawa Public Relations Officer of the Energy Ministry has apologised for the unfortunate incident.

He noted that the National Chief Imam was represented by the regional Imam in the Western region who offered the closing prayer.