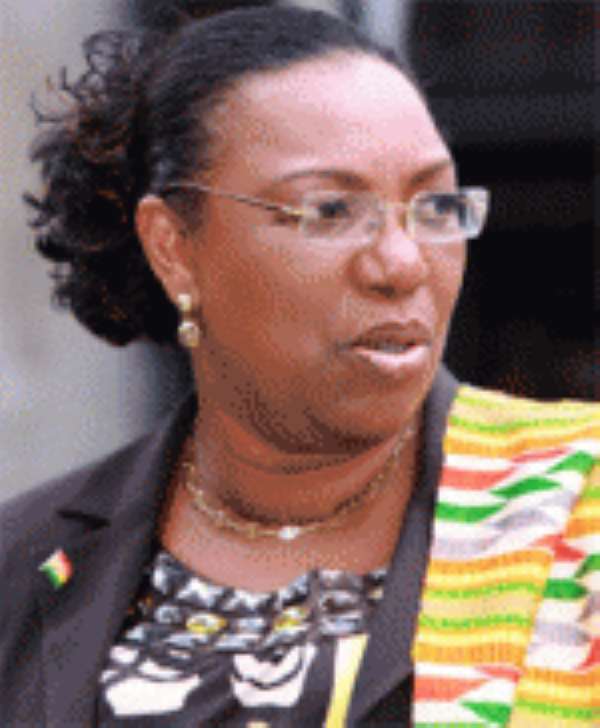 The Attorney-General and Minister of Justice, Mrs Betty Mould-Iddrisu, has expressed dissatisfaction with the increasing loss of narcotic cases at the law courts.

She has, therefore, called for the transformation of the Narcotics Control Board (NACOB) for it to be able to gather the needed evidence against suspected drug dealers.

She was speaking in an interview with journalists in Abuja, Nigeria, at the opening of the ninth Ministerial Meeting and 10th anniversary of the Intergovernmental Action Group Against Money Laundering in West Africa (GIABA).

Mrs Mould-Iddrisu said the government had succeeded in reducing the number of narcotic cases in the country, adding, however, that NACOB had lost several cases against suspected drug dealers recently which did not help the fight against drug trafficking in the country.