MCEs to fix all faulty street lights in their Municipalities 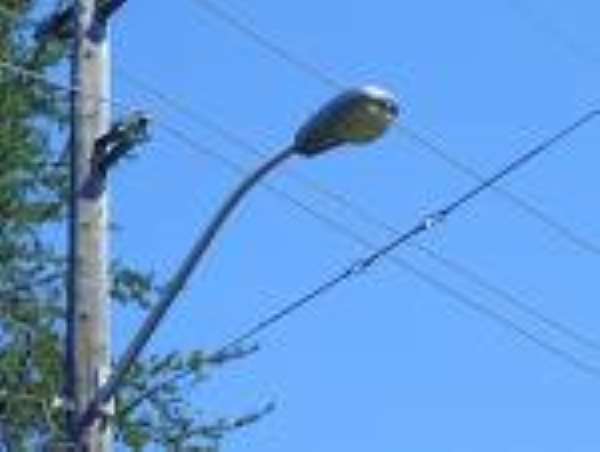 
Metropolitan Chief Executives in the country say they are gearing up to fix faulty streetlights within their jurisdictions.

This follows a directive issued by President Mills to all agencies involved in the provision of streetlights to fix faulty lights before Christmas.

“It is just a matter of a year-and-half we have been able to add 49 kilometers of street lights to what we came to meet,” Kobina Prah, Metropolitan Chief Executive of Takoradi told Joy News.

He said the second phase of the project will begin very soon.

Public Relations Officer of the Kumasi Metropolitan Assembly, Clement Kegeri says his men are working to provide lights in areas that have not been covered.

Joy News sources at the Accra Metropolitan Assembly have hinted that a comprehensive plan is being drawn up to provide Accra streets with lights while existing but faulty ones will be fixed.