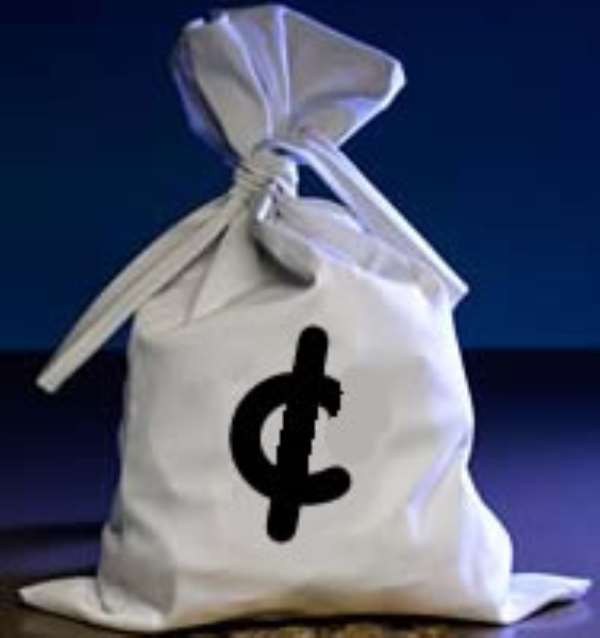 
Payment of salaries of 2,383 teachers on government's payroll has been suspended with immediate effect.

Those affected are suspected “ghost” workers who have been drawing their salaries illegally.

According to a statement obtained from the Ministry of Finance, the discovery of the potential ghost names follows a headcount conducted in the public education sector in 2009.

The statement said the affected workers would have to supply appointment letters, pay slips, letters from their heads of institutions, ID cards and other relevant documents to support claims for a reinstatement of their salaries.

Those who fail to supply the information to the Finance Ministry's Economic Planning Division by the end of June this year will have their names completely deleted from the payroll.

The Auditor General has also been asked to investigate how the potential ghost names got onto the payroll and recommend sanctions for those responsible.

Heads of institutions who connive with illegitimate staff to provide false documentation will be dealt with by the law.

Government, meanwhile, will investigate the true status of another 11,000 names on the payroll found not to be at post at the time of the headcount for appropriate action to be taken.

The Public Education Sector is believed to have an estimated 280,000 workers.

The headcount is one of the controversial conditions or triggers set out by the World Bank for the disbursement of $535 million it approved for the country in June last year.

However, both the bank and the government have always denied they are conditions, maintaining the National Democratic Congress (NDC) administration had already committed to doing that. A similar exercise is supposed to be undertaken in the health sector.