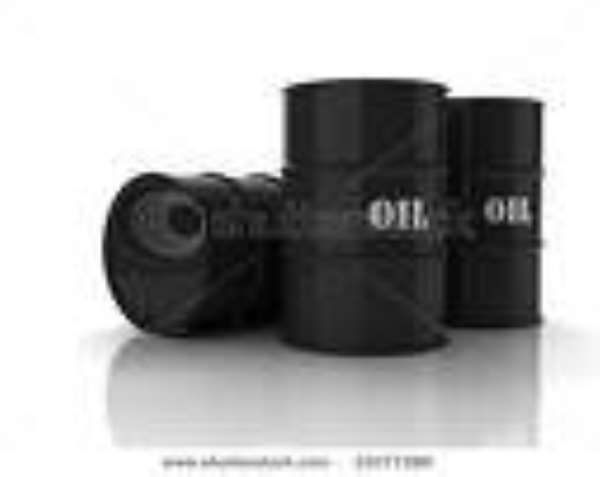 President John Evans Atta Mills says the government intends to establish an independent body to manage the revenue expected from the country's oil resource to ensure transparency and effective management. “This is to enable Ghanaians to know how the revenue is utilized,” he said on Saturday during an interaction with former American President Jimmy Carter who called on him at the Castle, Osu.

Although the President did not give details, he indicated that the formation of such an independent body was part of a comprehensive framework being developed by his administration for the proper monitoring and utilisation of oil resources for the benefit of Ghanaians.

The President explained to Mr Carter, who is in the country to attend the African Regional Conference on the Right of Access to Information in Accra from February 7 to 9, that a number of anti-corruption initiatives, such as the Right to Information Bill, which the government had taken were expected to ensure transparency in governance.

“We are optimistic that all these pieces of legislation will help to strengthen our democracy,” he said.

President Mills lauded the Carter Centre, under whose auspices the conference is being organised, for its immense contribution towards the progress of developing countries in Africa, and assured it of government's continued cooperation.

Mr Carter, for his part, commended Ghana for the steady socio-economic gains over the years, saying Ghana remained a beacon of hope on the continent. He encouraged the government to continue in the pursuit of sustainable growth and the improvement of the welfare of the citizenry, adding that there was the need for the country to safeguard its democracy.

Mr Carter, whose Carter Centre was set up to provide humanitarian and developmental assistance to poor countries, called for more collaboration between the government and the centre towards improving the lot of underprivileged Ghanaians.

The conference, to be opened this morning by President Mills, is bringing together more than 100 participants, representing regional and international institutions, government, civil society, media, academia and the private sector from at least 15 countries in Africa, to deliberate on issues on access to information.

“We are bringing stakeholders together to consider the issues in a meaningful way and will come up with a concrete action plan to move forward the right of access to information in Africa,” a statement from the Carter Centre quoted Laura Neuman, Project Manager of the Access to Information Initiative, as saying.

I won’t bow to pressure to make Parliament a ‘rubber stamp o...
42 minutes ago