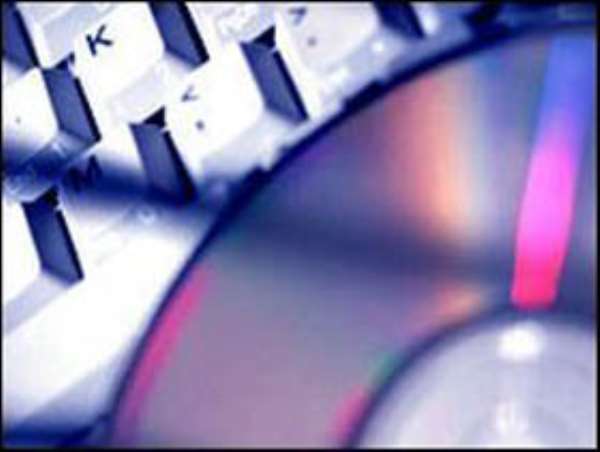 The first effects of France's new law against internet piracy will begin to be felt as the new year begins.

The law was passed after a long struggle in parliament, and in the teeth of bitter opposition from groups opposed to internet restrictions.

Illegal downloaders will be sent a warning e-mail, then a letter if they continue, and finally must appear before a judge if they offend again.

The judge can impose a fine, or suspend their access to the internet.

The Creation and Internet Bill set up a new state agency - the Higher Authority for the Distribution of Works and the Protection of Copyright on the Internet (Hadopi).

The law was backed by President Nicolas Sarkozy and the entertainment industry.

Many opponents
Its supporters say it is a model for other countries around the world that want to protect their creative industries and make clear to ordinary web-users that not everything is for free.

Michel Thiolliere, a French senator and member of the Hadopi, says that if the law is explained properly, then people understand it.

"The internet is a fabulous world, but it needs rules, if you want to get cinema, music or video games in the future.

"What we think is that after the first message... about two-thirds of the people (will) stop their illegal usages of the internet.

"After the second message more than 95% will finish with that bad usage."

The law has many opponents, who say either that it is too draconian, or that it has already been overtaken by technology and that serious downloaders will simply sidestep it.

But for supporters, it is a long-overdue necessity.

For them, it is a way of reminding law-abiding citizens who have been tempted by an abundance of apparently free material available on the web, that it does come at a price.