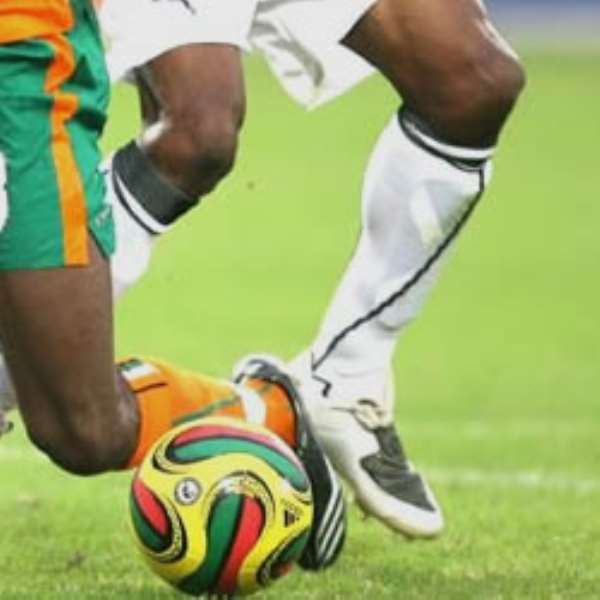 After more than a month's break Ghana's elite league competition, the OneTouch Premier League returns as the second round journey begins this weekend.

The past month has seen all sixteen clubs get heavily involved in the transfer market in a bid to help improve their fortunes as clubs seek to consolidate their positions, challenge for the top prize, secure continental football, maintain a steady place on the table and more importantly, avoid the drop.

This would certainly mean every high profile signing would be closely monitored when the whistle goes off at six match venues on Sunday with the remaining two of the match-day-16 pairings coming off later on Monday and Thursday.

The league fixture between King Faisal and Gamba All Blacks fixed for Sunday, would now be played a day later from the original date, Monday, while the outstanding match between Kumasi Asante Kotoko - involved in continental football this weekend – and Real Tamale United comes off at the Tamale Sports Stadium on May 1.

Liberty Professionals, placed second on the table could increase the pressure on the table toppers, Asante Kotoko, who do not play until Thursday, if they should secure a win at home, Carl Reindorf Park, over Sekondi Hasaacas.

A win for Liberty would see them cut Kotoko's lead to four points as they still chase their first title.

As Liberty mount the pressure, Heart of Lions, lying third on the table would also try to keep the tabs on them this weekend as they try to 3-0 defeat to Wa All Stars in the first round.

Wa All Stars, who have made some signings with the bulk coming from Asante Kotoko would play away at Kpando and would be counting on their new additions to at least leave the grounds with a point.

A poor run of results in the first round saw Accra Hearts of Oak settling for 12th place on the table. But the Phobians, one of the most active clubs in the transfer market would be expected to produce on the field when they host Real Sportive at the Ohene Djan Stadium.

Established names like Ishmael Addo, Charles Taylor and Kweku Essien, the league's best players last season, would be seeking to break into Eyal Lachman's team for Sunday after having failed to impress many Phobian hearts during the break.

Hearts are pushing to break into top-six and that challenge begins on Sunday.

Another side from the capital, Accra Great Olympics, but with a contrasting picture to tell on the table have added 15 new players after clearing some 12 names of their payroll would be away at the Tema Park when they play fellow strugglers, Tema Yout, who placed just a spot above them.

Berekum Arsenal plays Zaytuna FC the Golden City Park where the Gunners are most likely to win.

Former Ghana international, Mohammed Gargo would make his league bow as caretaker coach of AshantiGold when he leads the Miners to the Anane Boateng Stadium where they play Kessben FC, managed by Hans Van Der Plyum, himself a former coach of the Obuasi-based side.

The game would be Gargo's second for the Miners since assuming the coaching duties following the departure David Duncan.