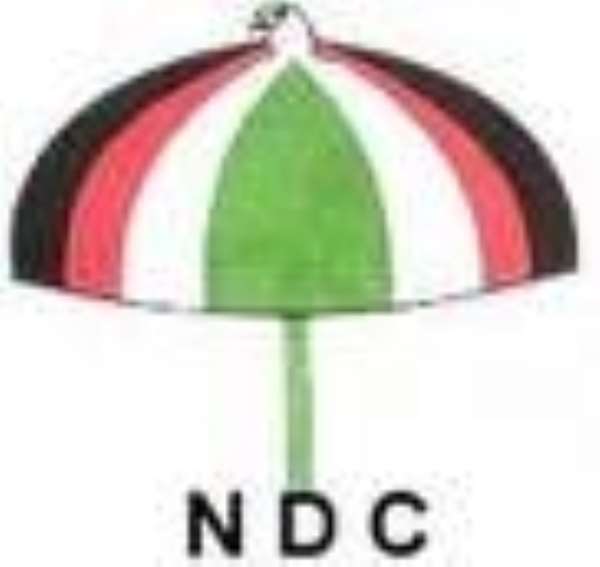 The National Democratic Congress (NDC) over the weekend sought divine intervention for a peaceful National Delegates' Congress slated for December 20 to December 22 2006 in Accra.

The Party Leadership interacted and prayed with the Muslim Communities on Friday at Mosques across the country; joined the faithful at the General Headquarters of the Saviour Church of Ghana at Osiem in the Eastern Region on Saturday and joined members of the Church of Pentecost, English Assembly, at Tema West District.

Speaking to the Ghana News Agency, Mr Samuel Ofosu-Ampofo, NDC National Organiser, explained that the Party resorted to seeking God's direction, grace and favour for a peaceful congress, "as we have recognised that God must be in control of the boat right from the beginning of the voyage to take possession of the Castle in 2009".

"We are calling on all religious bodies to join the Party to fast and pray fervently for its national, regional, constituency executives as well as the large followers across the country for a successful selection of its presidential candidate, who would eventually become the next president of Ghana," he said.

Mr Ofosu-Ampofo tasked religious leaders to daily intercede on behalf of leaders of political parties as the direction of the Party hinged on their decisions and policies.

He also urged the Party's Leadership to nurture the bond of unity that had made it a unique political organisation in order to forestall any internal bickering that was likely to destroy and distract it from its noble goals.

He asked the Party's activists to feel free to come out with their grievances but should be prepared to engage in a dialogue to enable it to grow in unity.

"The Party's strength lies in its ability to accommodate differences of opinion and reach decisions by consensus."

Mr Ofosu-Ampofo cautioned members not to let internal Party competition prompt them to become hostile factions, "as we need a united party after the congress".

He said Elections 2008 posed a great challenge to all institutions that had significant and vital roles to play for the attainment of a free and fair poll, and challenged all stakeholders to join the NDC to set the pace for a peaceful congress.

The Leaders were received by the National Chief Imam, Sheikh Nuhu Sharabutu; Pastor Abrahim Adu Osei and Mr Enock Ofori of Saviour Church and Elder Menlar Arthur of the Church of Pentecost, Tema, when they called on them at their respective places.

The religious leaders urged political party activists to abhor any act that led to violence and wanton destruction of life and property.