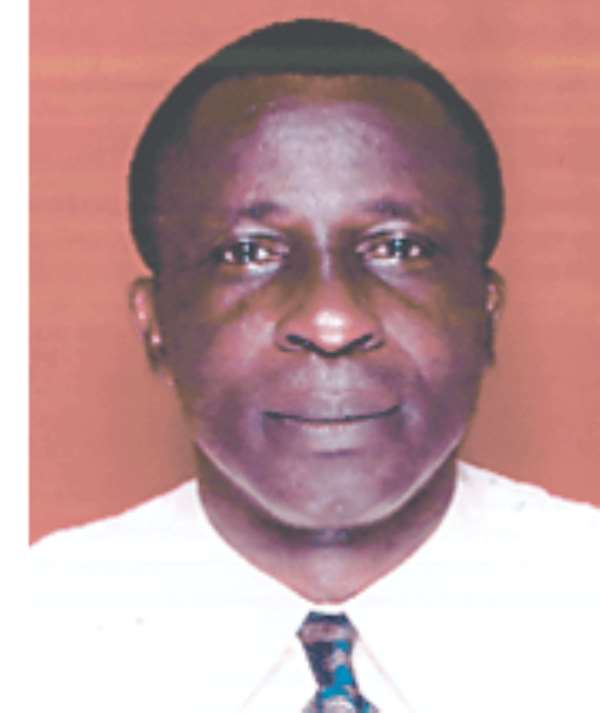 The proposed Fair Wages Commission (FWC) announced recently by the government to administer a new pay structure for public sector workers received a jolt yesterday, with the Institute of Human Resource Management Practitioners (IHRP) Ghana kicking against it.

At a press conference in Accra yesterday, the institute asked the government not to approach Parliament with yet another commission whose functions would duplicate some of the functions of the Public Services Commission (PSC).

According to the institute, the PSC was already constitutionally and legally mandated to perform the functions which the proposed FWC was supposed to perform.

The President of the institute, Mr Kwadwo Asare-Bediako, said instead of a commission, a technical committee should be constituted to serve as a technical advisory body and work with the PSC to deal with the immediate challenges of salary and wage administration.

That committee, he added, would ultimately be absorbed by a better resourced PSC. He said the PSC Act 1994 was clear and emphatic on the central and co-ordinating role of the commission and gave it regulatory, consultative, advisory, as well as supervisory roles and responsibilities for human resource management in the public sector.

Mr Asare-Bediako said the government needed a central human resource agency and the PSC, by law, was that body.
He was of the view that it would not be right for the government to spend resources on a new commission when the same resources could be used to better reinvigorate the PSC to perform “effectively its constitutionally mandated role”.

Additionally, he stressed that no commission could succeed unless there was a complete overhaul of job structures in the public sector.

Mr Asare-Bediako diagnosed the major challenge of the public sector as the inconsistencies in job structures and used examples to point out the distortions and overlapping functions of most job descriptions in the sector.

He pointed out that the Ghana Universal Salary Structure (GUSS) had been conducted on a weak job structure and that was why it could not work.

Mr Asare-Bediako conceded that overhauling the job structure in the sector was a onerous task which would be resisted by public sector employees but pointed out that without that, no intervention by the government would succeed.

He said the old structure, with the overlapping functions and duplicity, was used as an excuse by public sector workers to demand progression in their careers.

He said such agitation in the public sector had resulted in the government creating other job titles, with no description or evaluation, just to appease agitating workers, thereby throwing the GUSS out of gear.

He said that would put an end to the ad hoc mode of dealing with employees in the public sector, particularly in relation to their service conditions.