Boris Becker to be deported to Germany next week 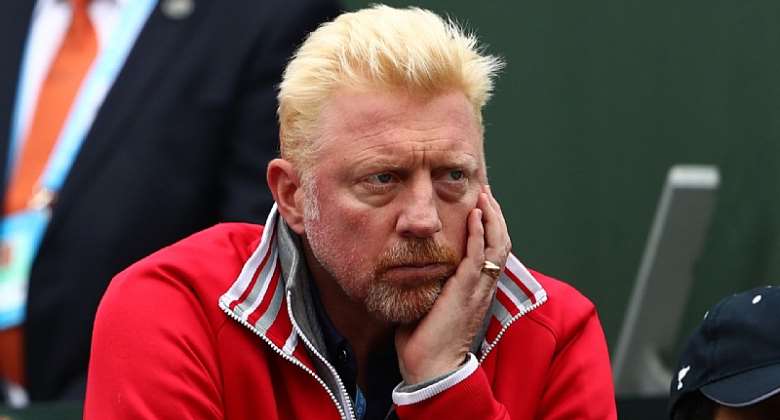 It was a bitter blow for Boris Becker, who was sentenced to two and a half years in prison in April this year after numerous offenses surrounding his bankruptcy. But now there seems to be a ray of hope for the 54-year-old.

The British "Mirror" has learned exclusively that the tennis star is to be extradited to Germany as early as next week. This has not yet been officially confirmed, but he is supposed to benefit from the so-called "Early Removal Scheme". With this scheme, Great Britain wants to deport prisoners to their home country as quickly as possible in order to save costs.

Because Boris Becker is not a British citizen, he will now be deported to Germany, according to the report. So he could already spend Christmas in freedom, he will not have to serve the prison sentence then. But he will also not be allowed to return to the UK until his sentence expires. Becker has lived in London since 2012, and his ex-wife Lilly and their son Amadeus, as well as his current partner Lilian, also live there.