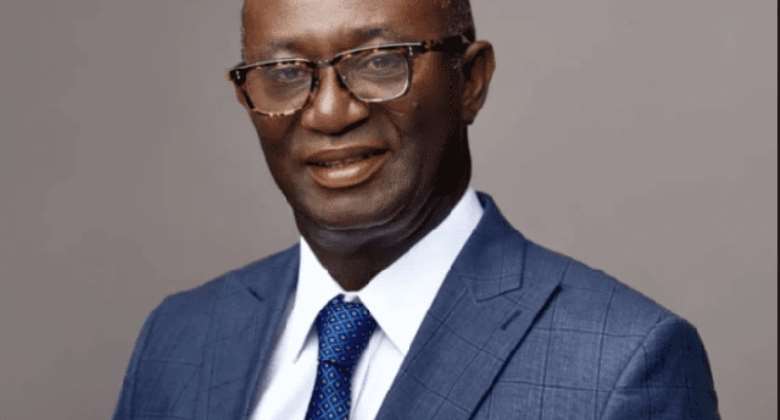 The spokesperson for the 98 New Patriotic Party (NPP) Members of Parliament, Mr Andy Appiah Kubi, has served notice that as a group they have not abandoned the call for the removal of the finance minister after the presentation of the 2023 budget.

According to the Member of Parliament (MP) for Asante Akim Central Constituency in the Ashanti Region, they expect the president to live up to the roadmaps for the removal of the minister after the appropriations on the budget have been done.

The spokesperson for the Majority group told the parliamentary press corps that in pursuance to the roadmap, they agreed with the president to have the finance minister move the motion for the budget and the appropriations made.

“So now that budget motion has been moved, we expect the president to perform his part by respecting the roadmap to address our request of having the finance minister disengaged," he asserted.

He said that: "We expect the president to perform his part of the bargain.

"As MPs, we were only respecting the president and now that the motion for the budget has been moved, we expect a reciprocal gesture towards us when we finish the appropriations”.

He denied that this is the reason many of the Majority MPs are not participating in the budget debate on the floor.