2023 budget: There is nothing in it other than extreme hardship — Ato Forson 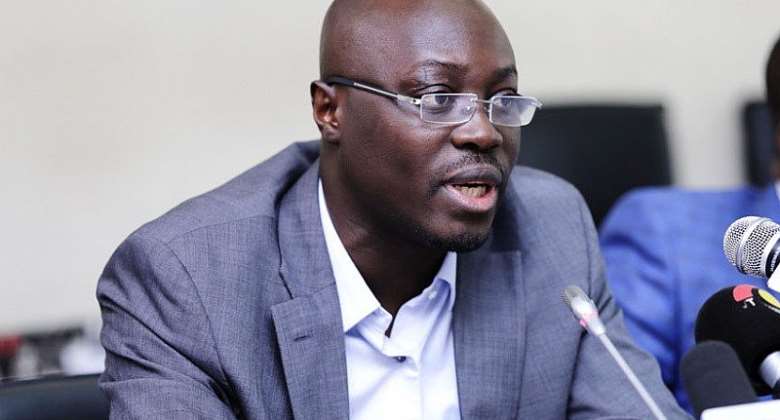 He said there is nothing in the budget to save Ghanaians from the current economic crisis except to inflict more hardships.

Speaking at a press briefing in the Parliament House in Accra on Thursday, November 24, the Ajumako-Enyan-Esiam legislator lamented that the 2.5% increment in the Value-Added Tax will further worsen the hardship in the country.

“There is nothing in the budget other than extreme hardship on the people of Ghana. So let’s brace ourselves for more since there has been an increase in VAT,” he lamented.

He added, “Now the Minister is saying that if you want to send money to your relatives in the village, they will deduct 1% E-levy from it.”

Reading the 2023 budget statement and economic policy, dubbed the "Nkabom" (unity) budget, in Parliament on Thursday, November 24, Mr. Ken Ofori-Atta, the Finance Minister announced that there will be a 2.5 percent increment in the value-added tax (VAT) effective 2023.

According to the minister, the long-held public outcry about the reduction of the 1.5 percent E-levy to 1 percent has been answered.