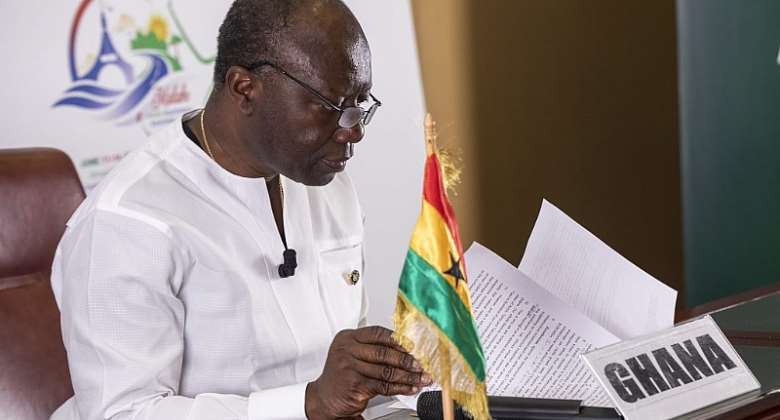 Mr Ken Ofori-Atta, the Finance Minister, will on Sunday, chair the G20 Ministers of Finance annual dialogue in Washington DC.

It will be attended by Finance Ministers from Africa, Asia, the Caribbean, Latin America, the Middle East, and the Pacific.

The dialogue comes on the background of the Climate Vulnerable Economies Loss report, which noted that V20 economies lost about $525 billion in two decades.

This is to support ongoing initiatives between G7 and G20 countries to tackle global climate finance, loss and damage issues.

The dialogue will also tackle issues of V20 as an official group within the IMF and World Bank as well as IMF’s newly created resilience and sustainability trust.

In a press statement on the chairmanship of the dialogue, Mr Ofori-Atta, said: “Ghana welcomes the challenge of leading the world’s biggest grouping of climate-vulnerable economies to find ways to protect economic growth amidst growing risks posed by climate change.”

“We aim to keep our economies thriving, provide jobs for our people and protect our industries, while advocating for solutions to the climate crisis.”

Formed in 2015, the V20 Group of Finance Ministers is a dedicated cooperation of economies systematically vulnerable to climate change.