Claims linking Akufo-Addo to galamsey are slanderous, plain insults and must be ignored — Richard Ahiagba 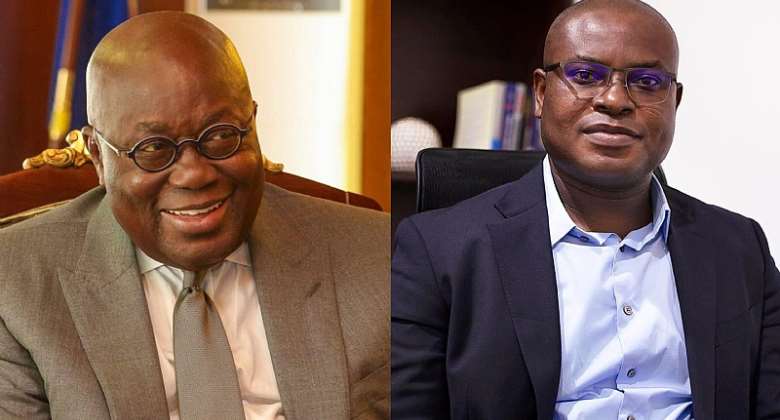 He said such claims are just slanderous and plain insults.

The opposition party at a press conference in Accra on Thursday accused the President of being unwilling to tackle galamsey contrary to what he has been telling Ghanaians.

National Communications Officer of the party, Sammy Gyamfi who addressed the media alleged that the claims by the government that it is committed to fighting galamsey are just a scam and nothing else.

But Mr. Ahiagba in a tweet on Thursday, October 6, said, "the claim that President Akufo Addo is involved in galamsey is not only slanderous, it is a plain insult and must not be countenanced."

According to the NPP spokesperson, "the fight against galamsey is missing strong civil participation."

He then proposed, "we need a whole village approach to succeed. However, the media deserves commendation for their advocacy.”

Recently, the debate about the activities of illegal mining has heightened.

This comes on the heels of the re-arrest of Chinese Galamsey Kingpin, Aisha Huang and the recent documentary titled "Destruction for Gold" by Multimedia Journalist Erastus Asare Donkor which revealed the alarming rate of polluted river bodies caused by illegal mining.