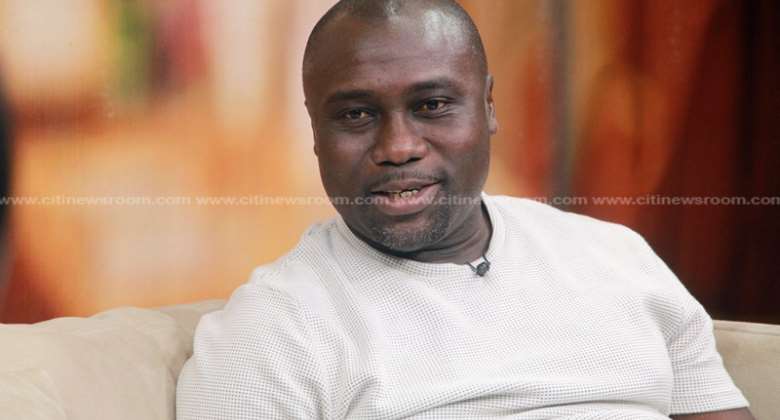 This is the first time the party is creating a Legal Directorate since its formation.

The Directorate will be responsible for advising the General Secretary of the party in the performance of his functions on legal matters affecting the party, including members of the party and ancillary matters of legal nature in the day-to-day administration of the party.

He is also expected to coordinate all legal cases for and against the party and defend the party in court.

Mr. Nimako will work closely with the Constitutional and Legal Affairs Committee of the party.

Prior to his appointment, Gary Nimako was a long-standing Member of the NPP Legal Team, and has been instrumental in the conduct of the party’s cases in court, including the various parliamentary election petitions.

He has also served as a Member of the Constitutional and Legal Committee of the Party’s National Council.