Students have been attacked, wounded with knives but no one has been killed – UCC SRC President 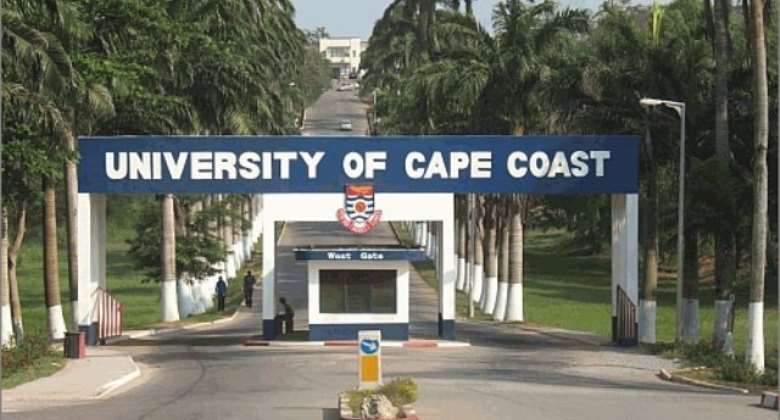 The Students’ Representative Council (SRC) of the University of Cape Coast (UCC) has confirmed that several students have been attacked by armed robbers on campus.

This has been confirmed by Samuel Kwabena Adotei who is the president of the Cape Coast-based University.

This follows reports in the last 24 hours that a lady student has been attacked and stabbed to death.

However, speaking to Asaase Radio in an interview, the SRC President disclosed that no one has been killed although several attacks have been recorded.

“Yesterday, when the video circulated about someone who was stabbed to death, I must say that particular video of someone being stabbed to death is false,” UCC SRC President Samuel Kwabena Adotei shared.

He continued, “I must say that in a couple of weeks, we have had attacks on students… and there have been incidents where there have been assaults and some of the students have been attacked with knives and others also badly wounded.

“These are facts that I don’t want us to lose sight of, but in the pool of these, there has also been measures in place to deal with security.”

Reports from sources on campus indicate that many of the student residents especially the females are living in fear.

Meanwhile, school authorities through the office of the dean of students have constituted a 55-member community watchdog.

The watchdog which started work on Monday has beefed up security on campus as investigations continue to bring perpetrators of the crime to book.