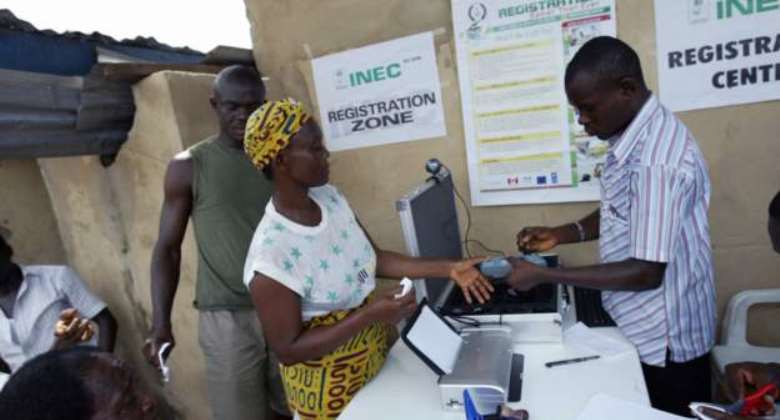 In a list published on Tuesday, the Independent National Electoral Commission (INEC) noted that 18 parties had fielded presidential candidates and their running mates.

The list include the names of the 75-year-old veteran presidential contestant and former vice-president, Atiku Abubakar of the opposition Peoples’ Democratic Party, and former Lagos governor Ahmed Bola Tinubu, 70, of the ruling All Progressives Congress.

It also includes the 60-year-old former governor of Anambra state, Peter Obi of Labour Party, who is seen as a third force.

Rampant insecurity, chronic unemployment and a worsening economic outlook are among issues the candidates are expected to address.

Nigeria has a population of more than 200 million people, out of which more than 95 million voters have registered to participate in the coming election.