'Utility tariff will exacerbate current cost of living; do something to help Ghanaians' – Minority to gov’t 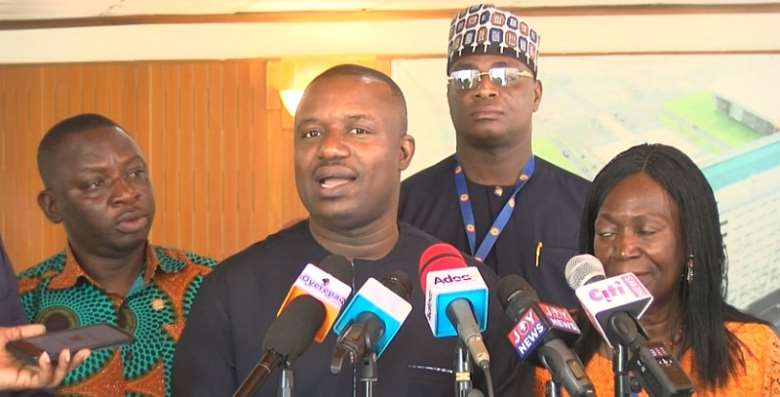 The Minority in Parliament has made it clear it is not in support of the utility tariff increment by the Public Utilities Regulatory Commission (PURC).

The PURC on Monday, August 15, announced a 27.15% increase in tariff for electricity and a 21.55% increase for water effective September 1.

The increment was announced after utility companies including the Electricity Company of Ghana and Ghana Water Company Limited proposed an increase in tariffs by 148% and 334% respectively.

Reacting to the new tariff announcement, ranking member of the Mines and Energy Committee in Parliament, John Abdulai Jinapor said the government must step in for the sake of the ordinary Ghanaian suffering to survive in the midst of the high cost of living in the country.

He said the increment will worsen the plight of Ghanaians if government does not do something to take away some of the burdens.

“A critical look at the tariff structure as announced reveals that all residential consumers who fall between 0-300 kWh bracket have witnessed a price increase from GHp/kWh 65.4161 to GHp/kWh89.0422, representing an increment of almost 34%.

“The country is already reeling under a galloping inflation estimated at about 32% thus, this utility tariff increment will only exacerbate the current high cost of living and will thus worsen the plight of the already impoverished Ghanaian,” John Abdulai Jinapor told the media.

Meanwhile, the Chairman of the PURC, Mr. Ebo Quagraine called on the public to support the utility companies to improve revenues by reporting illegal connections.