Akufo-Addo listens to only himself; he needs to be more accommodative, listen to advise – UCC Lecturer 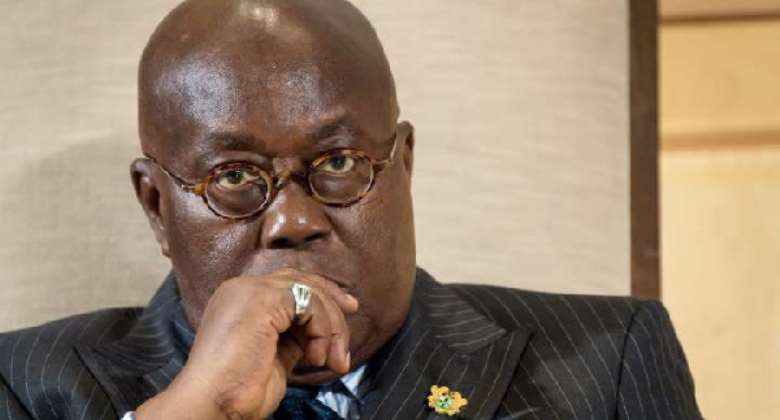 A Political Science lecturer at the University of Cape Coast (UCC), Jonathan Asante Okyere has implored President Akufo-Addo to listen to the cries of Ghanaians and reshuffle appointees in his government.

According to him, the President must begin to show an accommodating mindset and listen to advise from people in the midst of the current economic crisis.

“The President listens to only himself, he should be more accommodative and listen to advise from other well-meaning people. If you really want to break the 8 as the NPP is bent on doing and you are not even listening to Civil Society, then you have a problem. Because these are the people who control the middle class.

“Under this Fourth Republic, it is only under the NPP government that we have supporters in its stronghold always holding press conferences to complain of neglect. This is a very bad omen for the party,” Jonathan Asante Okyere said in an interview with Kasapa FM.

The UCC Political Science lecturer added, “I will not mince words, the NPP cannot break the 8 with such behavior from the President. The very people he has to listen to, are the very people that he’s rather condemning and ridiculing and they will show you where power lies.”

Today, former President John Dramani Mahama has lamented over the latest downgrade of the country’s debt credibility from B-/B to CCC+/C with a negative outlook.

In a post on his Facebook page, the opposition party leader has called for a national dialogue to help revive the economy.

“A national dialogue on the economy, bringing some of our best brains together will serve us well, even as we prepare for debt restructuring and negotiation of an IMF programme,” John Dramani Mahama posted.

External factors stripped off gains Akufo-Addo gov’t made in...
8 minutes ago