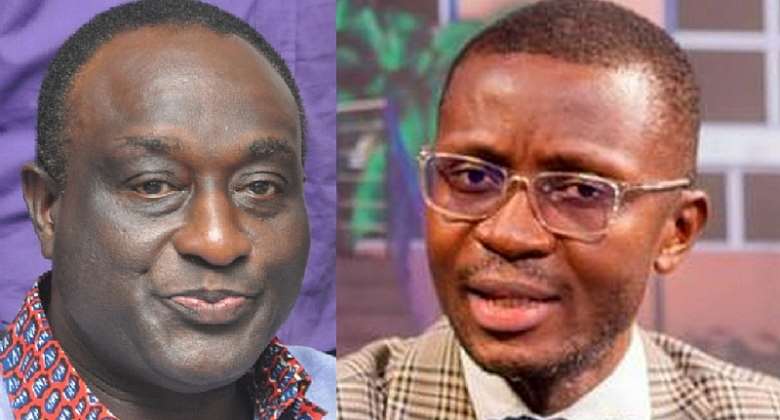 The Minister for Trade and Industry, Alan John Kwadwo Kyerematen has joined well-wishers to express his condolences to Citi FM’s Bernard Avle over the demise of his wife, Justin Avle.

The Minister, on behalf of his wife, Mrs Patricia Kyerematen and his entire family expressed their deepest sympathy to the ace broadcaster.

In his post on Facebook on Thursday, August 4, seen by Modernghana News, he wished the deceased a peaceful rest.

“I have learnt with deep shock and sadness the sudden passing into eternity, of Mrs. Justine Avle, wife of ace broadcaster Mr. Bernard Avle of Citi FM.

“My wife Patricia and l, express our deep condolences to Bernard, their children and loved ones. May God grant Justine a safe rest in peace,” Alan wrote.

On Thursday, August 4, Ghanaians woke up to the shocking news of the demise of Mrs. Justine Avle, the wife of Bernard Koku Avle, General Manager of Citi FM and Citi TV.

According to ModernGhana sources, his wife died on the evening of Wednesday, August 3.

The award-winning journalist, Mr. Avle host of the Citi Breakfast Show on Citi FM and Point of View Show on Citi TV, married Justine in 2011.

The last girl is only a few months old and was breastfeeding.