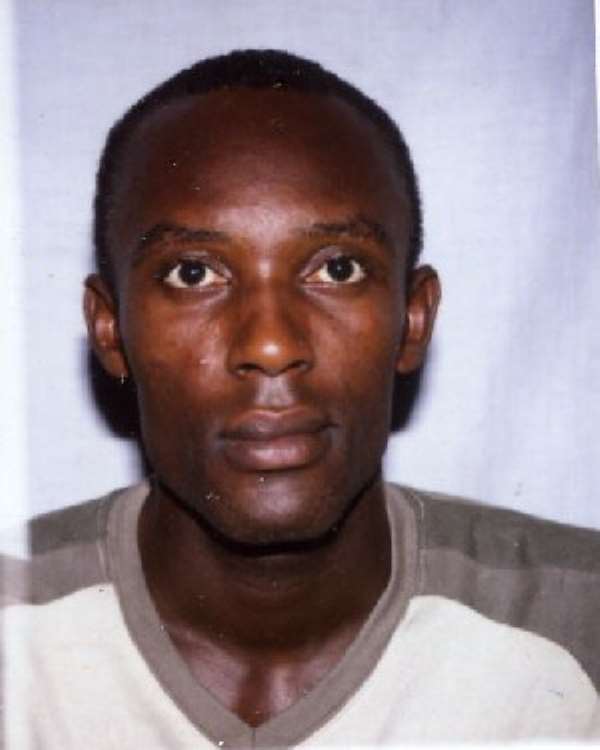 Sekondi Hasaacas dedicated defender Ricky Essuman has moved base to Obuasi and has signed a one-year deal with AshantiGold. AshGold necessitated securing the service of Ricky Essuman after Ismailie Club of Egypt and Mamelodi Sundowns FC of South Africa had shown interests in the newly central defender of AshGold, Joe Hendricks. Though Ricky had played about eight matches for Hasaacas this season before settling with the soccer miners.

He joined Hasaacas in 2002 from then division one side Ebusua Dwarfs. Essuman played for Hasaacas Babies, a colts club in 1993 and joined a division two- club Ogwaa United in 1997.

Ricky Essuman was invited into the Senior National Team, the Black Stars in 2002 and 2003 respectively. Ever since he had been very instrumental in the defence of Hasaacas and his move would be highly felt by the “Giants of the West”.

AshGold is however negotiating with some few other players to beef up the squad for the challenges ahead. Ricky is likely to stage his maiden appearance for the Aboakese lads in the match against Heart of Lions at Kpando come this Sunday.