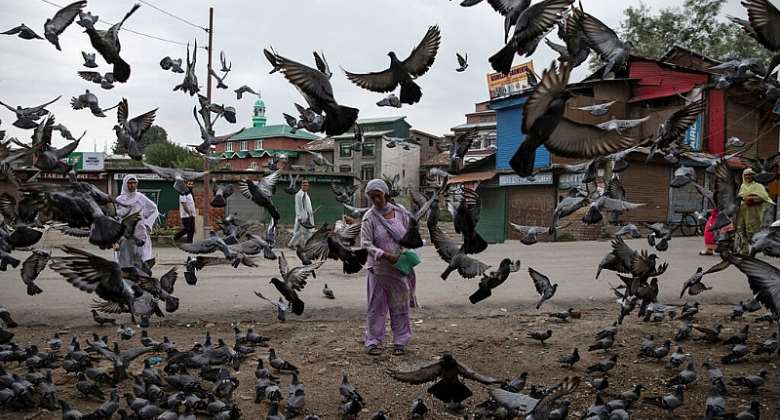 Indian photojournalist Sanna Irshad Mattoo, winner of the 2022 Pulitzer Prize, was banned from flying to France on Saturday. She was due to attend the Arles international photography festival which opens on Monday in the south of France.

Photojournalist Sanna Irshad Mattoo was due to take off on Saturday to attend a book launch in Paris and a prize-winning photo exhibition for the Rencontres d'Arles festival, which opens on 4 July. But once at New Delhi airport, security forces prevented her from boarding without explanation.

Sanna Irshad Matto won the Pulitzer Prize in May 2022 for her coverage of Covid-19 alongside Danish Siddiqui, another Indian photojournalist, killed in Afghanistan in July 2021.

The journalist immediately tweeted after the incident. "I was scheduled to travel from Delhi to Paris today for a book launch and photography exhibition as one of 10 award winners of the Serendipity Arles grant 2020. Despite procuring a French visa, I was stopped at the immigration desk at Delhi airport," she wrote.

"I was not given any reason but told I would not be able to travel internationally," the journalist added in a second tweet.

Sanna Irshad Mattoo documents the daily life of the inhabitants and the religious and military tensions in Kashmir, the disputed Indian-administered territory where she lives, for the international news agency Reuters.

According to several sources, Sanna Irshad Mattoo is on a list of journalists who are no longer allowed to travel abroad. The Indian Journalists' Union condemned the arrest and called on the government to investigate the list.