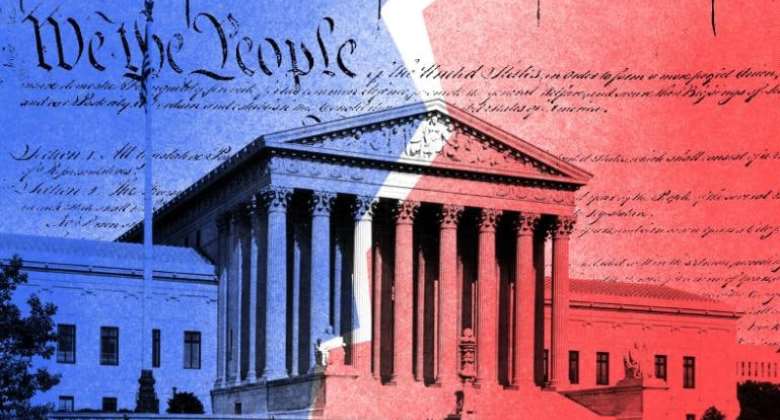 The US Supreme Court ended its most explosive term in decades this week deeply split along ideological lines, surfacing two different visions of America and the Constitution.

The nine justices, in the cases that most captured the country's attention, mirrored the rest of the nation at a perilous moment as they issued opinions with irreconcilable views on reproductive health, religion, gun rights and the environment.

As news of the decisions swept through the states, the reaction was predictable. Red states rejoiced, especially in the area of abortion, as some raced to ban or further restrict the procedure. Blue states, on the other hand, set out to digest stunning new implications that will change the way Americans live.