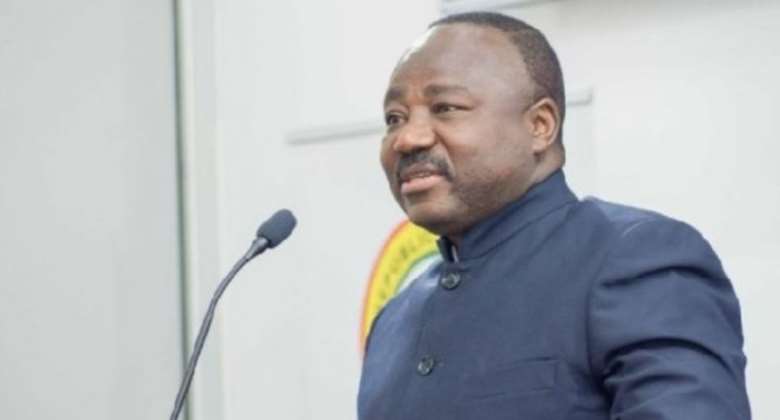 An Accra High Court will pick a date in October this year to commence the trial of Mr Adjenim Boateng Adjei, the former Public Procurement Authority Chief Executive Officer.

The court has also given the prosecution four weeks to file witness statements.

The case has been adjourned to July 26, 2022, for Court Management Conference.

Mr Boateng had been granted a GH5million bail with two sureties on 17 counts of corruption related charges.

There are eight counts of using public office for profit and nine counts of directly and indirectly influencing the procurement process to obtain an unfair advantage in the award of a procurement contract.

Mr Adjenim Boateng Adjei has been charged alongside his brother-in-law, Mr Francis Kwaku Arhin, who was also charged with one count of using public office for profit.

The sureties are to be justified and directed to deposit their national identity cards with the registry of the court.

The court warned Mr Arhin not to do anything that would force the court to rescind his bail.

They pleaded not guilty to all the charges.