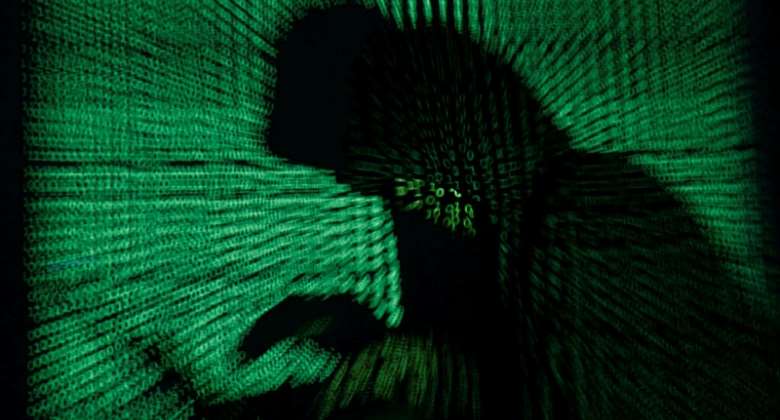 On 16 June, French spy agency the Directorate of Military Intelligence (DRM) celebrates its 30th anniversary. Born during the first Gulf War in 1992, it reports directly to the French President and the Chief of Staff. But the agency is struggling with the increased complexity of cyber warfare in a multiplication of conflicts.

According to the website of the Federation of American Scientists (FAS), which monitors intelligence agencies worldwide, the DRM was created to "solve intelligence shortcomings observed during the Gulf War" at the instigation of the then interior minister Pierre Joxe.

The agency was a merger of the French Military Intelligence Exploitation Centre (CERM), the Centre for Information on Electromagnetic Radiation (CIREM) and inter-army agencies such as the French Army branch responsible for Europe's military optical reconnaissance satellite system, Helios.

Its main task is to collect and centralise military intelligence for France's armed forces. Its overseas counterparts include the US Defense Intelligence Agency (DIA), the UK's Defence Intelligence (DI) and the Russian Main Directorate of the General Staff (GRU).

The DRM reports directly to French President Emmanuel Macron, who is also the supreme commander of the French military.

But 30 years after its conception, the DRM is not celebrating. According to French daily Le Monde, Russia's invasion into Ukraine highlighted the agency's "weakness" and its need to increase capabilities.

The article describes personnel "turnover problems: "France has military is spread all over the world, and with it, its need to gather intelligence.

"Military are stationed in France's overseas territories in the Caribbean, in Africa (Senegal, Cote d'Ivoire, Gabon), in the Middle East (Djibouti, the UAE, Syria and Iraq), in Europe (Baltic States and Romania, as part of NATO) and in the Pacific (New Caledonia, French Polynesia).

The article also cites a "multiplication of conflicts" with China's increased assertiveness in the South China sea and beyond, as well as Beijing's recent signing of a security agreement with the Solomon Islands that border French New Caledonia; continuing unrest in West Africa and, since February, the Russian invasion as a result of which Macron decided to move French troops closer to the EU borders with Ukraine.

The increasing complexity of cyber warfare and the fast-growing technological capabilities of adversaries such as China add to the agency's woes.

According to its official website, the DRM employs some 2100 people. It is headed by General Jacques Langlade de Montgros.

E-Levy: Gov’t determined to behave like a vampire to suck th...
40 minutes ago

Gov’t will hide behind IMF discussions to force more hardshi...
40 minutes ago