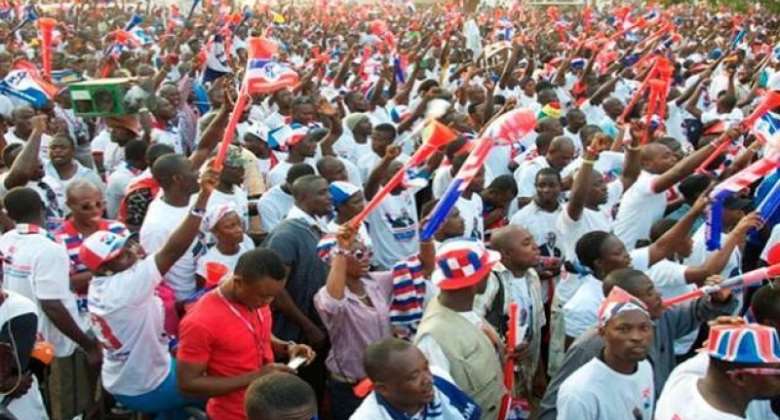 The election is all set to be held at Dunkwa On-Offin in the Upper Denkyira West District.

Unfortunately, the Central Region could not hold its elections as a result of a court injunction that was placed on the exercise.

The injunction was secured over allegations of fraud involving the current Regional Chairman Robert Kutin Junior and one of the candidates aspiring to be chairman of the region.

The issue after reaching the leadership of the NPP has been resolved to pave way for the Central Regional Executives election to go ahead today.

The incumbent Regional Chairman, Robert Kutin Jnr is seeking re-election to lead the party into the crucial 2024 general elections.

While he is confident the party stands a better chance of winning in the region with him as chairman, other candidates say he is incapable.

Latest Photo Reports
Catch up with all the political quotes from our politicians.
Advertise here
More from NPP News
ModernGhana Links
'Alan and Bawumia have made Ghana a laughing stock, they're unfit to lead NPP' — Akoto Osei Camp
NPP to decide fate of members who marched in support of Alan Kyerematen
'It wasn't my intention to create this misunderstanding, I apologise' — Hopeson Adorye
TOP STORIES