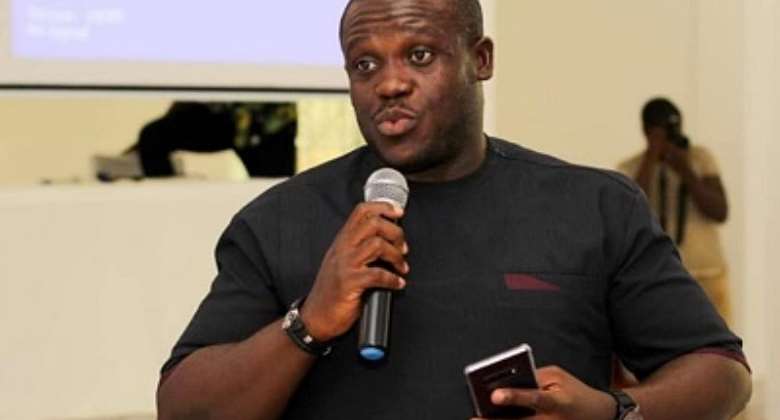 The Member of Parliament (MP) for Ningo Prampram, Samuel Nartey George has called on traditional leaders of the Ga State to rise and speak on issues relating to land in the capital.

His comment follows the decision by the government to declassify parts of the Achimota Forest Reserve land to its original owners which has attracted public agitation.

In the last few days, things have gone from bad to worse after it came to light that the late Sir John willed portions of land he owns at the Achimota Forest and Ramsar site to some family members.

While Ghanaians continue to be in shock after learning of this latest revelation, Sam George has called out leaders of the Ga States to rise up.

According to him, chiefs, elders and leaders of the Ga States must speak up for the interest of the Ga people.

“I would be extremely disappointed if the Chiefs, Elders and Leaders of the Ga State do not speak up before end of week! How many of them can own 1sqm of land in Sakra Woonoo?

“Where is the Greater Accra Regional House of Chiefs? Has the Ga Mantse travelled or gone out of coverage area? Ga Wulomei? Ga-Dangme Youth Associations? For how long would this rape and loot go on and you loose your voices and keep mute?

“As for this one, Sam George would not be the one to lead. Our Elders must show why the pubic hair cannot teach the hair on the head the lessons of life in this case. Arise and show that the real interests of the Ga State mean something to you,” a post on his page reads.

Meanwhile, the Minister for Lands and Natural Resources, Hon. Samuel Abdulai Jinapor has directed the Forestry Commission to deem any ownership of lands, both in the Achimota Forest and the Sakumono Ramsar Site by the late Sir John as void.