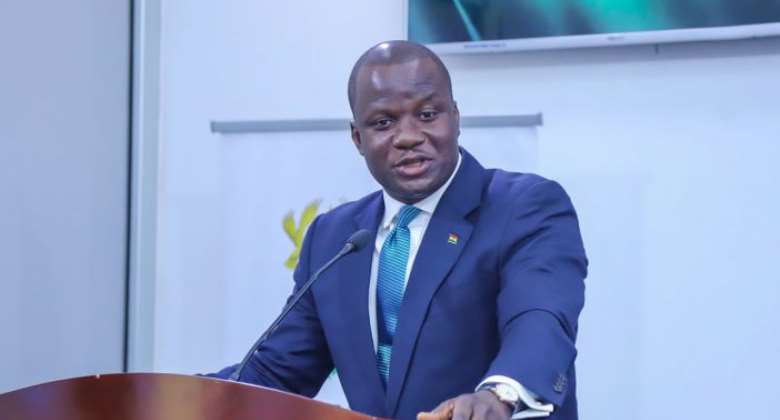 The Minister in charge of Lands and Natural Resources, Hon. Samuel Abdulai Jinapor has directed the Forestry Commission to deem all lands allegedly belonging to the late Kwadwo Owusu Afriyie [Sir John] situated in the Achimota Forest and the Sakumono Ramsar Site as void.

On Monday, social and traditional media went wild when news broke that the late Sir John had willed lands situated at the Achimota Forest and the Sakumono Ramsar Site to some relatives before his demise.

Amid uproar from the public, the Ministry in charge of Lands and Natural Resources has issued a press release.

In the release, Minister Samuel Abdulai Jinapor notes, “I, as Minister for Lands & Natural Resources, have directed the Lands and Forestry Commission to deem any ownership of lands, both in the Achimota Forest and the Sakumono Ramsar Site by the late Kwadwo Owusu Afriyie as void.”

While land acquisition documents are said to be unavailable at the Lands Commission, the Ministry for Lands and Natural Resources release stresses that the lands in question remain properties of the state.

“Further checks at the Lands and the Forestry Commissions, the repositories of the records of the lands in question, show no record of ownership of lands at the Achimota Forest or the Sakumono Ramsar Site by the late Kwadwo Owusu Afriyie.

“Government will act on any improper acquisition of any Public Lands, regardless of how it was procured, whether now or in the past, and the Achimota Forest Lands will not be an exception,” Hon. Samuel A. Jinapor concludes in the press release.

Find more in the attached press release below: