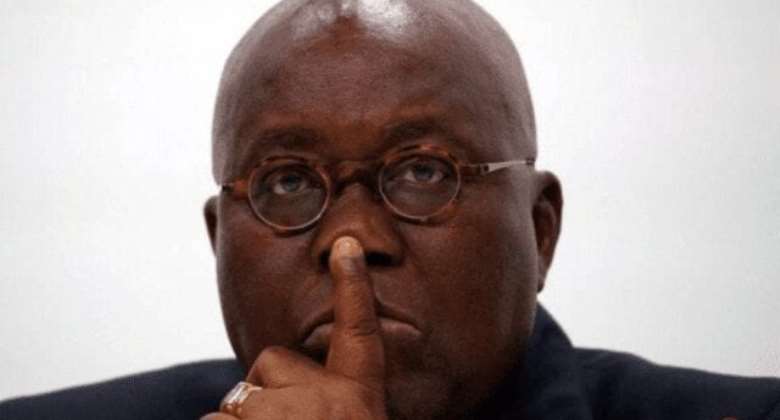 The Civil and Local Government Staff Association, (CLOGSAG) has said it is only Parliament that is mandated by the law to declassify or rezone any part of the country, not an Executive Instrument (EI) by the President.

CLOGSAG is therefore calling on President Nana Addo Dankwa Akufo-Addo to rescind the EI that he signed declassifying the Achimota Forest.

Portions of the Achimota Forest are no longer going to be part of the forest reserve.

This comes after President, Nana Addo Dankwa Akufo-Addo signed an EI to declassify portions of the reserve.

He said the natural resource was not for sale and would not be sold.

Speaking in interview with TV3’s Daniel Opoku on Monday May 23, Executive Secretary of CLOGSAG, Isaac Bampoe Addo said “well, to us, this media war by the NPP and the NDC, we don’t understand it because the LUPSA Act, that is the Land Use and Special Planning Authority Act, 2016, Act 925, makes it very clear the procedure to be adopted when you are declassifying the forest reserve.

“…Per this act, the body that can approve the declassification of the Achimota Forest is Parliament, not an EI. So, LUPSA, before they can work on any rezoning, it must have been approved by Parliament, I am not the one saying it, this is the law.

“That EI is just a paper that cannot work, if I am LUPSA, my members will not work with that document because the law is saying it should be approved by Parliament.”

The group opposed the EI said “We would like to remind Mr President that forest reserves are not only helping us by being the lungs of our country and preserving critical flora and fauna for current and future generations, but they are also becoming good money earners as participants in carbon credit exchanges.

“We at the Ghana Environmental Advocacy Group join fellow Ghanaians and urge the President to rescind the said Executive Instrument 144, explore alternative means of compensating the original owners of the land and do everything in his power to maintain and preserve the integrity of the entirety of Achimota Forest Reserve.”