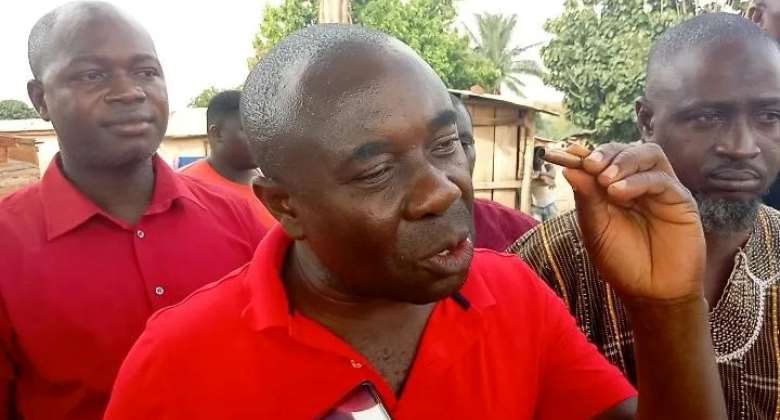 The Member of Parliament (MP) for Nkoranza South, Hon. Emmanuel Agyekum has disclosed that a letter will be sent to the Police to inform them of plans to demonstrate next week.

The MP and his constituents have been unhappy in the last few weeks following reports of the death of Albert Donkor who was suspected to be part of a robbery gang.

Amid confusion over how his death occurred, the youth of Nkoranza last week marched to the Police station. There was an encounter with the Police that resulted in the death of another person with several others sustaining various degrees of injuries.

Speaking to Citi News on Friday evening, MP Emmanuel Agyekum lamented how the Police are not valuing the lives of the young people who have been killed in his constituency.

He said he is meeting with leaders in his constituency to finalise plans to stage a demonstration to demand justice next week Thursday.

“We as a community we are still not happy. We have been asking for Justice and the Justice is not coming so we are advising ourselves and we are going to write to the police and next week we are planning to have another demonstration.

“We want to know how Albert was killed and we want the whole world to know,” Hon. Emmanuel Agyekum indicated.

Meanwhile, four people arrested for taking part in the protest against the Police last week have been remanded into Police custody for two weeks.

They were arraigned before the court on Friday.