Effective community policing best for crowd control; not always the use of live bullets - Toobu 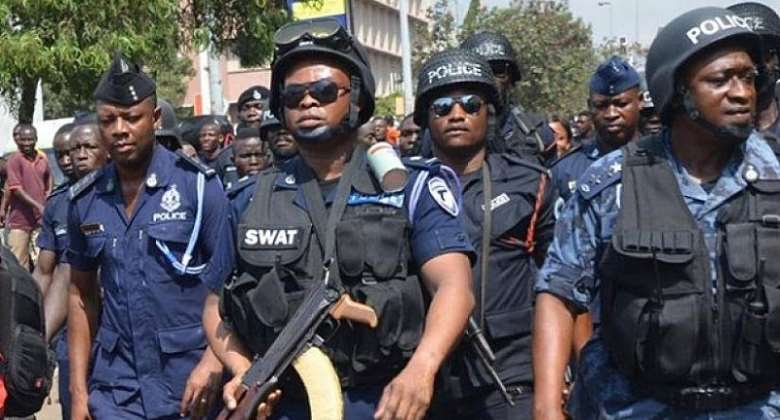 A retired Police officer, Peter Lanchene Toobu, has said efffective community policing is one of the major ways in de-escalating angry crowd in Ghana.

Community policing is a philosophy that promotes organizational strategies that support the systematic use of partnerships and problem-solving techniques to proactively address the immediate conditions that give rise to public safety issues such as crime, social disorder, and fear of crime.

The Wa West Lawmaker explained that effective community policing will involve influential persons whose voices are respected by the people.

When these persons call for calm among their people during troubles such as happening in Nkoranza at the moment, the people will certainly heed their words.

Mr Toobu who is a retired Police officer was speaking on the Key Points on TV3 with Dzifa Bampoh, Saturday May 21 while commenting on the death of 27-year-old Albert Donkor in Nkoranza in the Bono East Region who was reported to have died in Police cell due to alleged Police assaults on his life.

“You can have one influential person in the Nkoranza area who can carry more weight than the soldiers and the Police put together in Nkoranza, whose voice would be heard loud and respected by the people of Nkoranza. Those are the type of people we engage when there is violence so we will be able to de-escalate the violence.

“There are number of things we can do behind the scenes not necessarily firing live bullets because one person died, the police responded, another person is dead again then you ask yourself, is this the way of de-escalating crowd.”