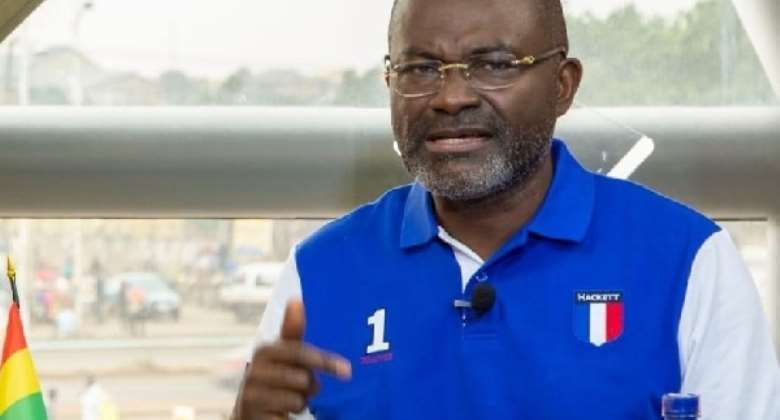 The Assin Central lawmaker, disclosed this on Monday, 16 May 2022 on his television station.

The NPP is expected to go to the polls in 2023 to select its flagbearer for the 2024 general elections.

former President of University Teachers Association of Ghana UTAG, Prof. Charles Marfo, has indicated that he will devote all his time and resources to campaign for the Member of Parliament, MP, for Assin Central constituency Mr. Kennedy Agyapong whenever he (Kennedy) announces his intention to contest for flagbearership within the New Patriotic Party (NPP).

According to the lecturer, Kennedy Agyapong has the capacity to change the current state of the country’s bad economy. Therefore he will not hesitate to campaign massively with his own resources for the Assin Central legislator.

“I like Kennedy Agyapong so much. If Kennedy makes up his mind to contest as presidential candidate today, I will leave everything I’m doing to support him”.

He made this assertion on Oyerepa Breakfast Time hosted by Akua Aseiduaa.