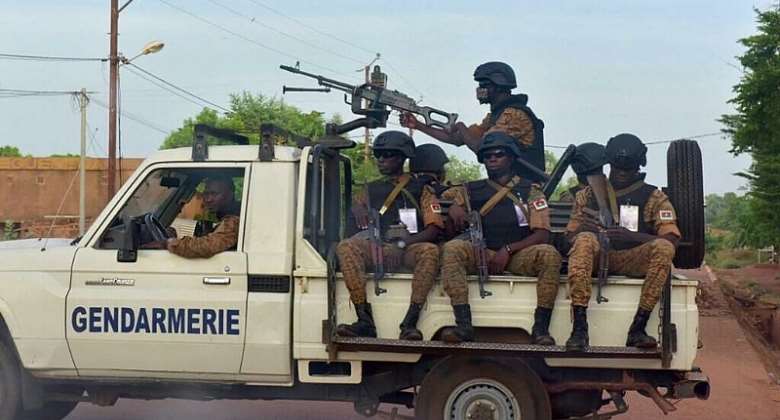 Around 40 people, many of them civilian volunteers with the army, have reportedly been killed in a series of suspected jihadist attacks in Burkina Faso over the weekend.

In the northern Sahel region of Burkina, around 25 people were killed in two assaults on Saturday, including 13 members of the Volunteers for the Defence of the Fatherland (VDP).

In Kompienga, near Burkina's south-eastern border with Togo and Benin, about 15 civilians were reportedly killed on Saturday when their convoy was attacked while under VDP escort.

A local resident said three VDP also died in this attack, and called for help for the wounded, which he said numbered nearly a dozen.

In another overnight raid on Saturday, assailants reportedly carried out a coordinated attack on police and gendarmes' posts in Faramana, near the frontier with Mali, causing two wounded.

Burkina Faso has been plagued by jihadist raids since 2015, when insurgents began mounting cross-border attacks from Mali.

More than 2,000 people have died and almost two million fled their homes.

After several weeks of relative calm after the coup, jihadist attacks resumed, and scores of civilians and members of the security forces have died.

Some of the heaviest losses have been suffered by the VDP, a civilian auxiliary force set up in December 2019 to take over some basic security duties from the army.

Recruits are given two weeks' military training and then work alongside the military, typically carrying out surveillance, information-gathering or escort duties.

A security source said there had been a "series of attacks which have mainly targeted Volunteers."