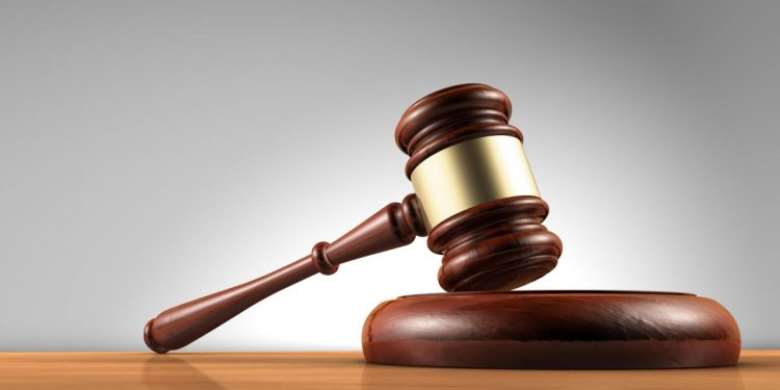 The Kumasi High Court has thrown out the case brought before it by a former employee of the Komfo Anokye Teaching Hospital (KATH) challenging his dismissal.

Delivering its judgement on the case, the court presided over by Justice Ali Baba ruled that the decision for the hospital to sack the plaintiff was right since the hospital followed due process.

The court established that the affected person, Awuni Akyireba, evaded service and refused to submit himself to the internal processes of the hospital.

Awuni Akyireba, an accounts officer with the Komfo Anokye Teaching Hospital (KATH), was dismissed last year after he accused the Chief Executive Officer of the facility of misappropriating COVID-19 funds.

He also accused the medical director of the hospital of giving out his official vehicle to his wife, which got involved in an accident.

Awuni Akyireba then petitioned the Commission on Human Rights and Administrative Justice (CHRAJ) and the Office of the Special Prosecutor to investigate the actions of the two persons.

Following this development, the hospital’s management sacked him, insisting that he had breached some disciplinary codes of the hospital.

He however challenged his dismissal by filing a suit against the hospital and appealed to the court to have him reinstated.

After dismissing his case, Awuni Akyireba, in an interview with journalists denied that he evaded service.

“I never evaded service. At the time they were seeking to serve me, I was on leave. As part of my exhibit, the duty roster, that I work with, I was off duty on the day they claimed they were looking for me. Two days afterwards, there was the declaration of the health services workers union nationwide strike. After the strike, came the commencement of my leave. So I was never evading service”.

He thus expressed his disappointment with the judgement and indicated that he will file a writ for a full-blown trial to challenge his dismissal.

“I’m highly disappointed. I think this is history’s greatest infamy in the hospital’s record and even in the record of our Judicial system, that an administrative body could gloss over procedural rules of punishing an employee and have its way. It is very disappointing. The legal tussle is a strategy. So when the matter happened, I discussed it with lawyers, and they advised me on strategies to adopt. From the onset, I was told that it was difficult to succeed with it, but that we could go for wrongful dismissal. If you also listened to the judgement, he [judge] passed a comment that we could have filed a writ, full-blown trial for wrongful dismissal other than the certiorari. So we are looking at our options again. This has not ended yet. Let me send a signal to the hospital and even to the court that I’m firm on my issues and I know very well that justice has not been served on this matter and that I will fight till I get justice served.”

He added that his petition to the Commission on Human Rights and Administrative Justice (CHRAJ) is gaining momentum as the investigative body has commenced its probe into the allegations he has made against the Chief Executive Officer and Medical Director of KATH.

He, however, expressed disappointment in the office of the Special Prosecutor for not even acknowledging receipt of his petition after asking the body to probe the matter since last year.