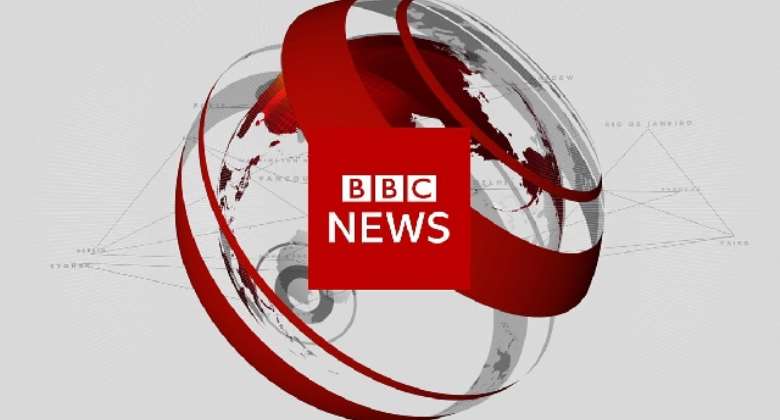 British Broadcasting Corporation (BBC) has said its documentary dubbed: “Ghana’s free speech crackdown” was a “robust piece of reporting” and are, therefore, confident that “it is an impartial piece of journalism.”

The BBC documentary portrayed Ghana’s free speech atmosphere as being under attack.

In the documentary, the BBC, interviewed Kwabena Bobie Ansah of Accra-based Accra100.5FM, who was arrested for the publication of false news after he alleged on his radio show that the First Lady had acquired a state property land for the construction of an office for her foundation.

The BBC also interviewed Mr Oliver Barker-Vormawor, a social media activist who threatened a coup through a Facebook post and was picked up by the security officers at the airport.

He has been charged with treason felony and currently on bail.

The third person interviewed was Latif Iddriss, a journalist with The Multimedia Group, who was arrested at the police headquarters while covering a story and manhandled by state the security men.

In her critique of the documentary, Elizabeth Ohene wondered why the BBC started a programme that purports to be about Ghana's free speech being under attack with Kwabena Bobie Ansah, whose claim to fame, in her view, seems to be how “scurrilous he can be about his opponents, who makes no attempt to be factual and who uses the obscenest language to describe Ghana's First Lady at every opportunity”.

She asked if the editors of the documentary determined that Mr Ansah was a journalist doing a professional job and was being muzzled and attacked.

On Mr Barker-Vormawor’s case, Ms Ohene said: “I perfectly understand that for the BBC, someone who is a PhD student in Cambridge is in a rarefied stratosphere and cannot and should not be challenged by the authorities of a Third World country”.

“Did the editors of the programme take into consideration in making a judgement about Mr Barker-Vormawor that he had worked in the office of the two preceding Presidents who are in opposition to the current government?”

According to Ms Ohene, although the BBC said it reached out to the government for comments and had not been offered any, her own enquiries discovered that neither the Minister of Information nor the Director of Communications at the Office of the President had been contacted by anyone to comment on the story by the producers of the BBC programme.

She added that the National Media Commission, constitutionally mandated to deal with issues of press freedom and the protection of journalists, was also not contacted for comments by the BBC.

Although the BBC had comments from the Media Foundation for West Africa (MFWA), Ms Ohene noted: “Unfortunately, they (MFWA) are no longer, in my estimation, in a position to offer unbiased opinions on this government.”

Responding to Ms Ohene’s critique, a BBC spokesperson, Ekene Oboko, in an email to Class News’ Nii Marmah Boye, said: “The focus of the BBC Trending programme 'Ghana’s free speech crackdown' was to examine how state authorities have responded to journalists, broadcasters, and social media influencers who’ve been critical of the Ghanaian government. We have been robust in our reporting of the story and our right of reply process, and are confident that this is an impartial piece of journalism.”

Let’s avoid violence, anything that will tarnish image of NP...
18 minutes ago