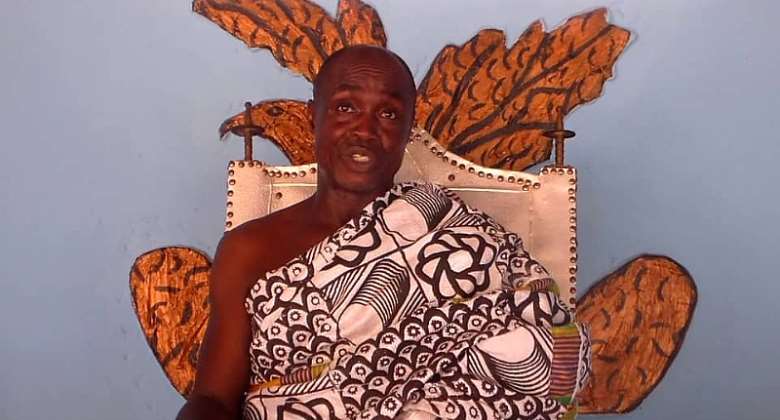 Residents of Nsonkonee, a farming community near Techiman in the Bono East region, are making a passionate appeal to government and corporate institutions to come to their aid and provide potable water and access roads as well as other amenities.

The town, which has a population of about two thousand people, cannot also boast of any recreational and social amenities as it has no electricity, among other challenges.

The only basic school in the area, the Nsonkonee M.A primary school has also not been included in the Ghana School Feeding Programme, thereby impeding academic work there.

The residents, in separate interviews called on the Member of Parliament for Techiman South, Martin Adjei Mensah Korsah and the Techiman Municipal Chief Executive, Benjamin Yaw Gyarko, to, as a matter of urgency, come to their aid to salvage the situation.

Mr. Philip Twum, the Headmaster Nsonkonee M/A primary school, is worried about the lack of furniture for both pupils and teachers, bungalows and good drinking water.

He therefore called on government and non-governmental organisations to come over and assess the situation for themselves and offer them some assistance.

Nana Takyi Ameyaw, the Odikuro of Nsonkonee, for his part, threatened to mobilise his people not to vote in 2024 if their requests do not receive the attention they deserve.

He complained bitterly about the poor nature of the main road leading to the town and described as appalling, the deprived nature of the area and the apparent neglect of the people by authorities.