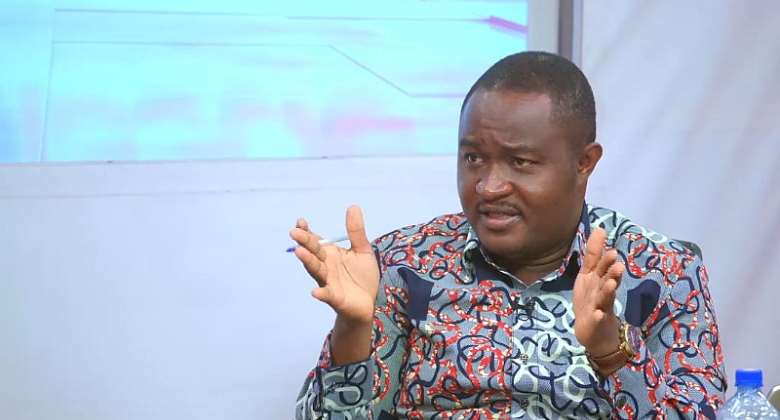 The Ministry of Education (MoE), has said it did not expect University Teachers Association of Ghana (UTAG) to declare an industrial action since it had negotiated and signed documents that bind them.

The Ministry said it was hopeful that the negotiation it had with UTAG would have been respected.

On Monday January 7, 2022, UTAG declared a strike due to government's failure to address the conditions of service of lecturers.

According to the Association, government has breached the timelines agreed for resolution.

The National Labour Commission has subsequently ordered UTAG to call off their strike immediately.

The Commission explained that the Association's industrial action is illegal and does not conform to the laid down procedures.

Meanwhile, the directive from NLC has fallen on deaf ears since UTAG says it will not call off the strike until government addresses their concerns.

Speaking on Citi FM and Citi TV’s The Big Issue, the Public Relations Officer of the Ministry of Education, Kwesi Kwarteng, described the decision by UTAG as unfortunate.

He said government is committed to negotiations with them to find an amicable solution.

“The National Labour Commission has made a directive which ought to be binding. I’m sure the good people of UTAG, may want to respect the decision of the National Labour Commission. Of course, if they disagree there are other processes available to them. But of course, the Ministry of Education and government as a whole will continue to engage them to make sure that we find an amicable solution to some of the conditions that have been raised”.

“With a lot of these concerns, we would have expected that probably that negotiation that we did and the document that bind us probably would have been terminated fully. Unfortunately, we heard of the announcement of this strike which the NLC has made a decision upon. Inasmuch as we felt that, probably UTAG was a bit too fast and declaring the strike, we feel that in a way, that engagement will still have to go on at the end of the day so that we get to the bottom of the matter.”

The Ranking Member on Parliament's Education Committee, Peter Nortsu Kortoe, says government must show commitment to amicably resolve the grievances of members of UTAG and CETAG.

According to him, government asked the tertiary unions to call off a similar strike last year with the promise to address their concerns but that hasn't materialized.