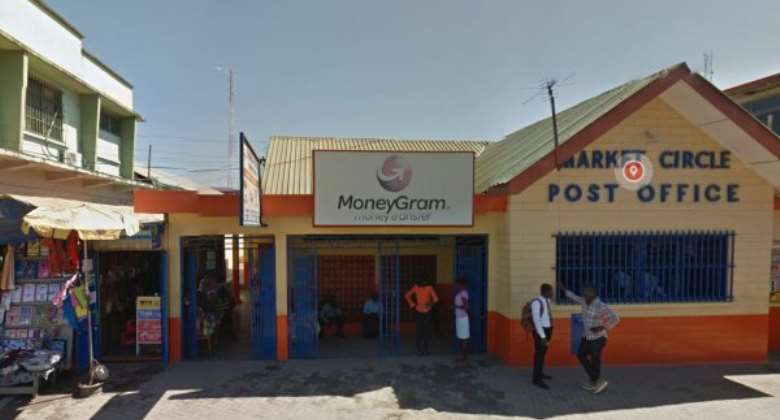 Trading activities at the Central Business District (CBD) of the Sekondi-Takoradi Metropolis have taken a nosedive after experiencing some good sales during the Christmas and New Year seasons.

Scores of traders, in an interview with the GNA said sales expectedly went low after the yuletide.

They noted that business activities usually slowed down immediately after the Christmas and New Year festivities in January and picks up gradually in February especially getting to Valentine Day.

A trader at the Takoradi Market Circle, Mr Ebenezar Akwaah explained that most people tend to spend more money during the festive period, and start the New Year probably with a little to spend.

For them, he said they had adjusted to the traditional routine of making good sales in December and hitting dry sales in January for which they were not worried about the situation.

One of the market women said, “Unfortunately, this year, the dry season for the business started too early, just within the first week of the month, but normally it starts from the second and sometimes the third week of January”.

Mr Wisdom Adjabo, a Sales Supervisor at the Focus one Distribution, explained that the goods traders engaged in also determined whether the Christmas celebration had an impact on their sales or not.

For instance, he said those who deal in normal daily life goods and services were handicapped during the festive seasons because sales were at an average.

As such, they either had to jump the boat to join the seasonal goods for bumper harvest or they remained traditional to their normal trade.

However, he expressed the optimism that things would change, especially as schools were about to re-open because most of their items were meant for students.

Fruits sellers around the market who also spoke with the GNA, lamented that their wares were going bad, putting fear in them that they might run at a loss if the situation persisted.

Sellers of clothes and footwear also confirmed that sales were good during Christmas but have slowed down after the celebration.

Military in North East Region on stand by for NPP Regional e...
46 minutes ago