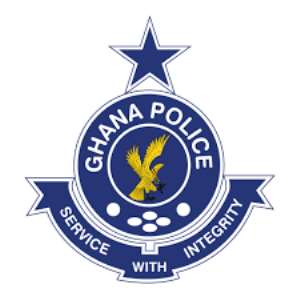 A gunfight between the Police in Ashanti Region and armed robbers on Thursday, December 2, 2021, resulted in one robber losing his life while three others were arrested.

In a statement issued by the Ghana Police Service, a patrol team responded to a distress call at about 7:30am that a gang of robbers had attacked some miners near Oseikrom.

While the Police were approaching, the gang opened fire on them, forcing them to also respond.

The gun battle that ensued led to the death of one robber while the rest fled the scene.

Around noon on the same day, two persons, Richard Nkrumah alias Paa Yaw and Alex Appiah alias Ameley, who were part of the robbery gang were arrested through an intelligence-led operation.

During interrogation, the suspects mentioned one Emmanuel alias Awoloh, a driver of the miners, as the brainer of the robbery operation.

The three suspects are now in custody assisting investigations.

Meanwhile, the body of the deceased member of the gang has been deposited at the Obuasi Government Hospital Morgue awaiting identification and autopsy.