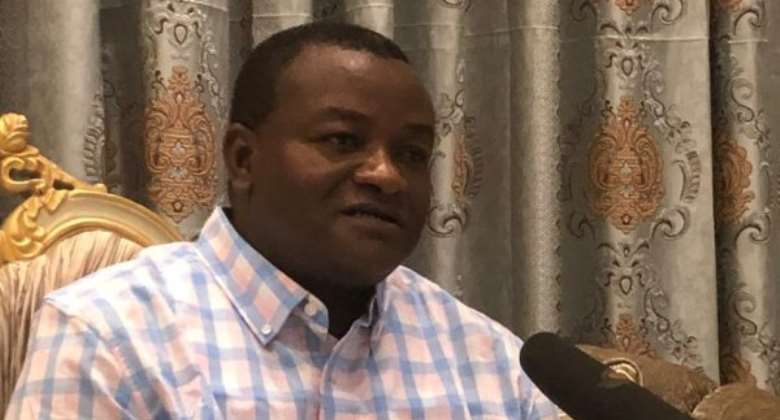 Dr Hassan Ayariga, founder and leader of All People's Congress (APC), has called on the Inspector General of Police (IGP) to investigate allegations of impersonation in Parliament.

He also asked Madam Sarah Adjoa Sarfo, Member of Parliament (MP) for Dome-Kwabenya, to step down for a by-election in the area following allegations that she allowed someone to represent her in Parliament.

“Madam Adjoa Sarfo vacated her seat, and another person (Becky Sarfo) occupied the seat with impunity on the faithful day of 30th November 2021. She has compromised her seat and must face the law. Madam Sarfo and the imposter must face the wrath of our law. Let me state that nobody is above the laws of this country. I mean nobody!”

“When you commit such a crime of that magnitude and allow an imposter to occupy your seat and lie to the people of Ghana, you must face the law. And all those who helped in the act must also be investigated and brought to book. We can't allow such disgraceful act to happen in our Parliament House,” he said in a statement to the Ghana News Agency.

Mr Ayariga said Parliament was a House of the representatives of the people, where truth and rule of law was paramount and that “it cannot be a place for imposters, disregard for the rule of law and disrespect to the nation.”

Madam Sarah Adwoa Sarfo has been in the trends on social media for allegedly allowing someone to represent her in Parliament to approve the 2022 Budget on Tuesday, November 30, 2021.

Meanwhile, the MP has debunked the claims, stressing that she was in Parliament.