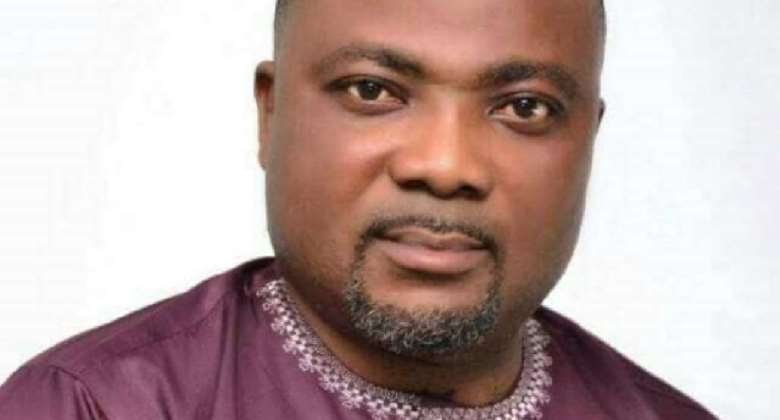 A former Greater Accra Regional Secretary of the National Democratic Congress (NDC) has said the governing New Patriotic Party (NPP) has been caught in its own trap.

He said President Akufo-Addo and Bawumia played politics with the prices of fuel.

According to Mr Victor Quarshie Adonoo, the chickens are now coming home to roost as the prices of petroleum products keep rising for the past few months under President Nana Akufo-Addo.

Mr Adonoo told Accra100.5FM’s Ghana Yensom host Kwame Appiah Kubi on Wednesday, 27 October 2021 that while in opposition, the NPP accused the then-NDC administration of being insensitive to the plight of Ghanaians in relation to fuel price hikes.

“The NPP, in opposition, called the NDC all manner of names over fuel pricing and further promised Ghanaians a removal of the taxes on it upon assumption of power”.

Yet, he noted, “the taxes on fuel prices under the NPP are skyrocketing, leading to all manner of hardships in the country”.

Mr Adonoo recalled that the NPP complained a lot about the Energy Sector Levy Act (ESLA) when it was introduced by the NDC administration to fix 'dumsor' but has recently increased the levy by 20 per cent.

He observed that the price of fuel has increased nine times this year – from 4.7 to 6.8 per litre under the watch of President Nana Addo Dankwa Akufo-Addo.