Court to give verdict on Akuapem Poloo's appeal on December 1 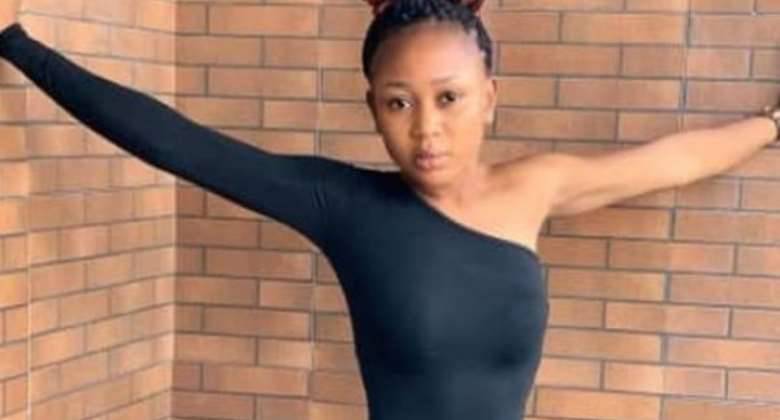 An Accra High Court (Criminal Division) will on December 1, deliver its verdict on an appeal filed by Rosemond Brown, aka, Akuapem Poloo.

The appeal is to overturn her 90 days jail term by an Accra High Court, this year, for publishing an obscene picture of her son and herself on social media.

Her lawyer, Mr Andy Vortia, however, filed an appeal at the High Court, leading to her GH¢80,000 bail pending the hearing of the appeal.

On Monday, October 25, the actress was in court together with her counsel.

Both parties the actress and the State have filed their submissions.

On April 17, this year, an Accra Circuit Court presided over by Mrs Christina Cann, handed down a 90-day jail term to the actress for publishing her nude picture in which she was standing beside her son on social media.

Akuapem Poloo, who initially pleaded not guilty, changed her plea during the trial to guilty.

On June 30, 2020, Akuapem Poloo, as part of her son's seventh birthday, posted her nude picture in social media handles in which her son was looking directly at her.

She wrote under the picture, “I am naked in front of you because this is how naked I was giving birth to you, so in case you find me lying somewhere, don't pass by, but see me as your Mum who brought you to life.”

The picture attracted comments on social media necessitating Child Rights International, a non-governmental organisation with focus on welfare of children to report the matter to the Criminal Investigations Department of the Police.

PaFFAG exposes Bagbin over 2022 budget rejection, calls for ...
27 minutes ago