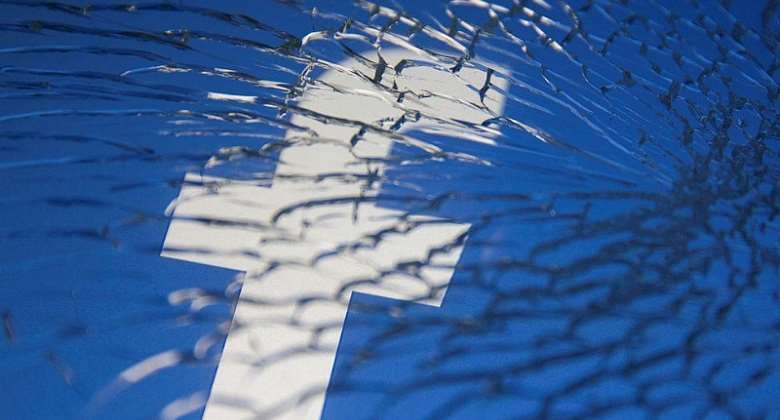 Facebook has been fined £50.5m ($70m) by the UK’s Competition and Markets Authority (CMA) accuses it of deliberately breaking rules.

The case related to Facebook’s 2020 acquisition of Gif-sharing service Giphy, which is under investigation.

The CMA said Facebook had not provided information, ignored many warnings, and committed a “major breach”. The firm denies deliberately breaking rules.

There are also reports that its parent company might change its name.

Tech news site The Verge revealed the news about the firm – which owns the Facebook service itself, as well as WhatsApp, Instagram, Oculus VR, and other brands. ‘Deliberate’ failure

The £50m fine the CMA handed Facebook is more than 150 times higher than the previous record handed down for similar offences, at £325,000.

Speaking about its decision to fine the social media giant, the CMA said in a statement: “This is the first time a company has been found by the CMA to have breached an [order] by consciously refusing to report all the required information.”

The CMA issued something called an “initial enforcement order”, which limits how companies that are merging, but under investigation, operate. It is designed to keep the entities semi-separate and in competition with each other until the investigation is over.

Facebook is obliged to provide updates and information to make clear how it is complying with the order.

“Given the multiple warnings it gave Facebook, the CMA considers that Facebook’s failure to comply was deliberate,” the CMA said.

That “fundamentally undermined its ability to prevent, monitor and put right any issues”.

The fine for that offence is £50m. Separately, the CMA announced a £500,000 fine for Facebook changing its chief compliance officer – twice – “without seeking consent first”.

Facebook refutes the allegation that it deliberately broke rules, saying it had complied with the main obligations, and the row is instead about the details of how it did so.

“We strongly disagree with the CMA’s unfair decision to punish Facebook for a best effort compliance approach, which the CMA itself ultimately approved. We will review the CMA’s decision and consider our options,” a spokesperson said.

The Verge’s report saying that Facebook plans to rebrand next week suggested that the new name will reflect Facebook’s ambition to build the metaverse – the next version of the internet – rather than its traditional social media site roots.

Earlier this week, the company announced it plans to hire 10,000 employees in the European Union to do just that.

The company’s annual Connect conference, scheduled for 28 October, may provide the backdrop for such an announcement.

It also comes after weeks of news stories about Facebook’s alleged shortcomings, fuelled by internal leaks by whistleblower Frances Haugen, who gave evidence to the US Congress.

Asked about the potential name change, a Facebook spokesperson said: “We don’t comment on rumour or speculation.”