Anti-gay Bill: You can do your gay things in your room; don’t bring it outside — Nii Lante Vanderpuye 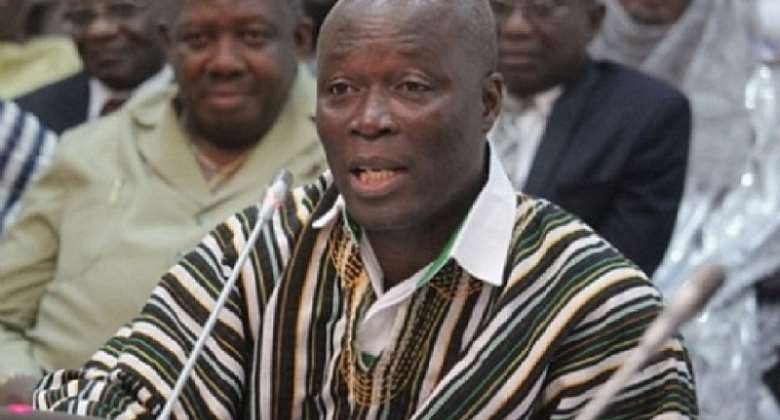 Member of Parliament (MP) of the Odododiodio constituency, Edwin Nii Lante Vanderpuye has registered his support for the anti-gay Bill in Parliament although he is yet to join the signatories of the Bill.

Speaking to Citi News on Tuesday night, the outspoken politician argued that LGBTQI+ and its activities are against the customs of Ghana and hence it is not something that should be entertained.

According to him, any attempt to practice gayism and lesbianism in the open will not be tolerated.

The MP further revealed that in his Odododiodio constituency, there are several people belonging to the LGBTQI+ community.

Although he admits some may have voted for him, he stresses that he will not support their course.

“The fact that the person votes for me does not mean when the person is doing something wrong I shouldn’t talk about it,” the former Minister for Youth and Sports added.

Hon. Edwin Nii Lante Vanderpuye has vowed to oppose LGBTQI+ and its activities so far as it is against the culture, tradition, behaviour, norms and morals of Ghana.