Spio sues Wontumi for calling him a thief 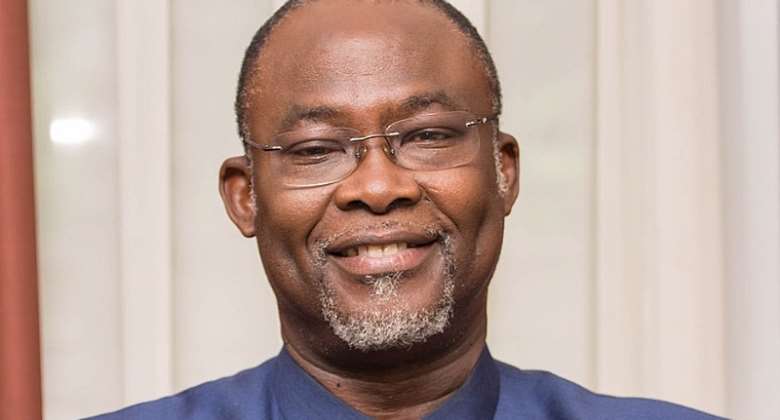 Mr. Spio-Garbrah is taking the action because he claims Mr. Wontumi called him a thief on a live TV show in September 2020.

In the writ sighted by citinewsroom.com, it said Mr. Wontumi (1st defendant), called the plaintiff a thief on a political show on a TV owned by him on Thursday, September 10, 2020.

It is not clear yet what specifically was being discussed during that TV show that elicited the supposed comments by Wontumi.

“The Plaintiff says that the defamatory words were uttered, without caution by the defendant in a malicious manner with the intent to cause damage and injury to the plaintiff’s hard-earned global reputation.”

The Plaintiff quantifies the value of his global reputation as being in excess of ten million dollars, hence the request for that amount as compensation.

“General damages equivalent to the global reputational value of the Plaintiff as quoted in paragraph 10 of the Statement of Claim.”