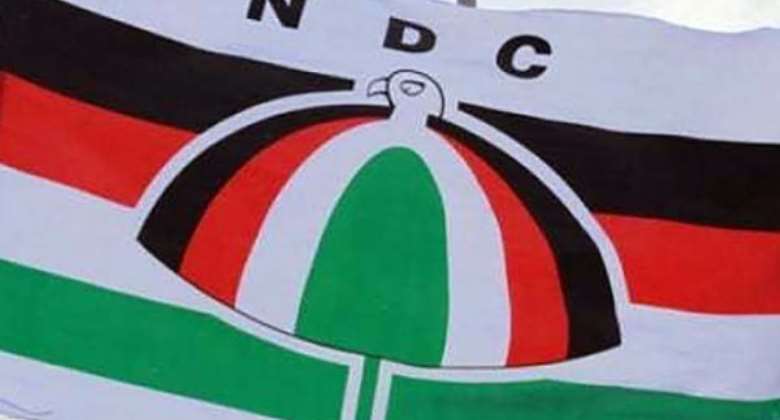 The Twifo Atti-Morkwa Constituency Office of the opposition National Democratic Congress (NDC) in the Central Region has suspended Mr James Prah, the Constituency Organizer for allegedly cursing some Constituency Executives.

The Constituency Disciplinary Committee after its intensive deliberation on the issue, suspended Mr Prah from holding himself as the Constituency Organizer with effect from Saturday, October 16.

A release signed by Mr Ringo Gottah, Constituency Secretary, said "I am directed by Mr Addae to officially notify you that Mr Prah has been suspended for a period of three months following his misconduct".

According to the statement, Mr Prah had threatened to use their children as thanksgiving to the water goddess "Akuasiedua" after cursing their parents.

The alleged distasteful act the statement noted, had brought the image of the Party into disrepute thereby exposing the Party to public ridicule, in contravention with the Party's Constitution.

"We are by this letter drawing your attention that his suspension commences from October, 16 2021 and henceforth, barred from all Party activities till his suspension is lifted," the statement added.

Park your car if you don't want to be vaccinated — Dr John N...
57 minutes ago