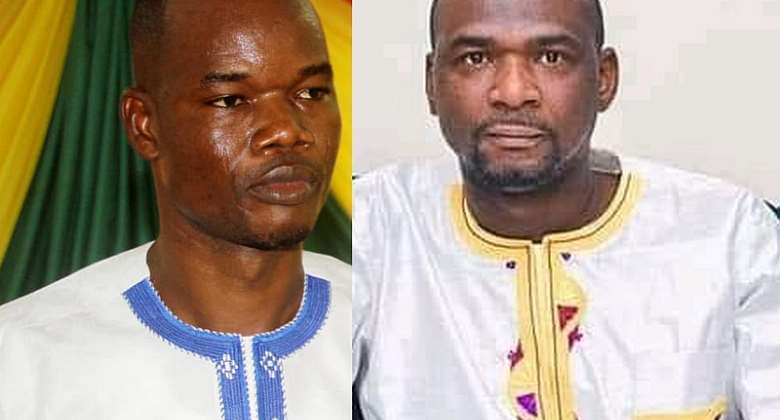 The President nominees for Pusiga and Bawku Municipal in the Upper East Region have been confirmed by Assembly members in their respective districts.

At Pusiga District, out of the 22 Assembly members made up of 15 elected and 7 government appointees, Abdullai Zubeiru had 15 YES votes against 7 NO votes.

His votes representing 68.18% confirmed him for his second term in office.

Abdullai Zubeiru was renominated by the President after serving his first four-year mandate.

The confirmation of the retained DCE was attended by almost all the subchiefs, opinion leaders, government officials, political leaders, heads of departments, the security agencies including the ruler of the area and vice president of the Kusaug Traditional Council, Naba Ibrahim Aguuri.

Abdulai Zubeiru, in a victory speech, expressed joy over his confirmation.

He thanked the President for reposing confidence in him.

He commended the assembly members for confirming his nomination and assured them of his support to develop the district.

Abdulai Zubeiru further assured the people of Pusiga of his commitment to work harder to address the development challenges in the district.

At Bawku municipal, there were crowds all over the premises of the assembly to catch glimpse of the confirmation of the President's nominee Amadu Hamza.

Out of the 29 Assemblymembers, he had 28 YES votes against 1 NO vote representing 97%.

After the confirmation, Hon. Amadu Hamza used the occasion to thank the President, Assembly Members, his predecessor Hon Hajia Hawa Nincheema, all party officials for their contribution towards his confirmation.

According to him, his priority as the MCE is to address the poor road network in the municipality as well as other developmental challenges.

Hon. Hamza, immediately after his confirmation paid a courtesy call on Naba Asigri Abugrago Azoka II, the Paramount Chief of the Kusaug Traditional and President of Kusaug Traditional Council at his palace to thank him for his endorsement and also seek his blessings.