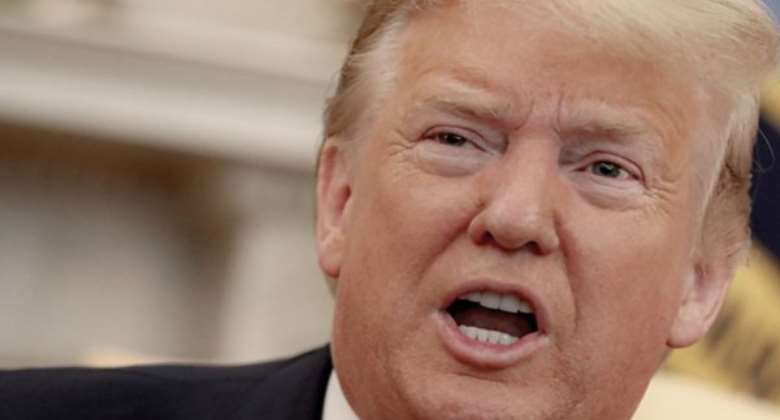 Former US President Donald Trump has asked a judge to reinstate his Twitter account as he seeks to overturn a permanent ban from the social media platform.

The 75-year-old filed a preliminary injunction against the internet giant on Friday, demanding the swift restoration of his account.

The filing claims Twitter cancelled his account, which had some 80 million followers, due to pressure from his political rivals.

Trump was banned from the site on January 8, "due to the risk of further incitement of violence," Twitter said at the time.

He was also locked out of Facebook and YouTube after being accused of inciting his supporters to storm the Capitol in Washington in January. It followed his unsubstantiated claims of fraud as he lost the presidential election to Joe Biden.

However, Twitter's "censorship and prior restraint" of Trump's account was an unconstitutional violation of free speech, the filing said.