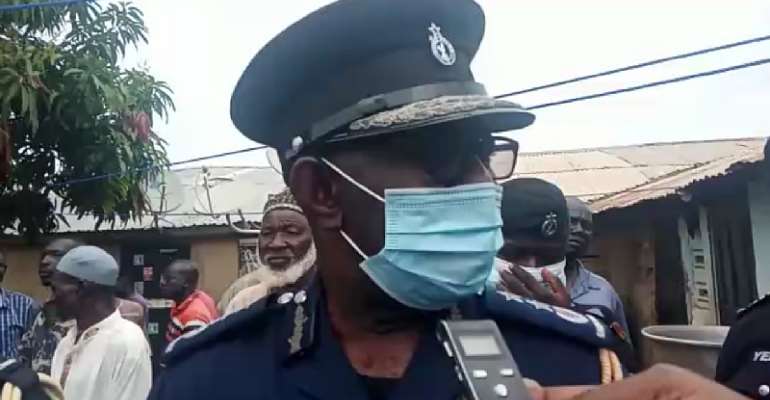 The Northern Regional Police Commander, COP Yoosa Bonga, has apologised after four of his men assaulted some residents over allegations of power theft.

He said the police command will take steps to ensure that justice is served, adding that the personnel will be dealt with accordingly if found guilty after investigations.

“That was not the reason they were asked to come, so they went beyond bounds,” COP Bonga said.

“We are to protect and maintain law and order, but not abuse people's rights. So if they have done this against our people, there is the need to come and express our sympathies to them.”

Though the offending police officers have been interdicted for their misconduct, Tamale residents say the interdiction is not enough.

The incident went viral when a video emerged of a police officer whipping a man with another in handcuffs lying on the floor and pleading whilst surrounded by armed police officers.

The residents claim that after arresting some members of the community, the police started beating everyone on the street and destroyed some property.

These incidents are said to have happened on Monday during an assignment by NEDCO/VRA officials to arrest persons allegedly involved in illegal power connections.